How a Justin Bieber Concert Improved My Life

As I navigated my way through the gridlocked streets of Salt Lake City, I was already regretting my decision to drive. My car inched at a snail pace and I watched masses of men in white shirts and ties walk toward the LDS Conference Center for General Priesthood meeting. 2 blocks (and 30 minutes) later, I watched masses of girls in striped shirts and olive green utility jackets walk toward the Vivint Smart Home Arena (but let’s be real, the Delta Center) for the Justin Bieber concert.

My cousins and I enjoyed a quick dinner at Costa Vida, then walked toward the Delta Center and found a place at the end of the entrance line. You read that right. There was a LINE to get INTO the stadium. As in, all these people, who already had tickets and a guaranteed seat had arrived hours early to be among the first to sit in their guaranteed seats. If I seem frustrated, it’s because waiting in lines is on my Top 10 Least Favorite Things list (along with eating a crappy piece of chocolate from an assorted chocolate box and watching/hearing the gas light turn on in my car). So, I passed the time waiting in line by interviewing the people around me (read my tweets about the experience here).

When we finally made it to our seats, I was relieved primarily because I got to just sit down. We waited and listened to the opening acts. Anytime the lights would go out, an inaudible collective screaming would ensue. Anytime Justin’s new “Calvin Klein” underwear commercial would play on the jumbo tron, the screaming would intensify. I thought I knew what pain was, but I didn’t. Not really. You don’t know pain until you hear 15,000 teenage girls screaming at the same time. After hours of anticipation, JBiebs himself emerged in a glass box from underneath the stage, and the bass notes from his song Mark My Words rumbled through the deep belly of the stadium. My belly also rumbled, and while I first thought it was just the music, I later realized I was actually just hungry again. Typical.

We were in the “nose bleeds”–about as high up as you could sit, but the first few songs were awesome. We danced and sang our little hearts out. There was a mutual excitement shared by everyone around us. While our seats weren’t the best, it wasn’t stopping anyone from having the best time. We were all mesmerized by the wild tangles of colorful lights, and the dancers who folded their bodies as easily as I fold a t-shirt, but with much more finesse. The highlight of the concert, however, was when a friend who worked in guest services at the stadium brought us new tickets; we relocated from the upper bowl on the upper row to ROW 8!! Seeing the concert from this new view was a completely different experience. It was invigorating and immersive and absolutely fantastic.

But as we took our new seats (or rather, stood in front of our new seats), I noticed something. We were the only people dancing and singing. My cousin looked over at me and commented, “Why isn’t anyone having fun down here?” She was right. Nearly everyone who surrounded us was viewing the concert through the tiny screen of their phone. They weren’t interacting with one another. They weren’t laughing or dancing or smiling. They were filming. They were snapchatting. They were selfie-ing. For a brief moment, I realized I hadn’t taken a single photo or video, and I felt panicked–how was I supposed to remember the experience if I didn’t have any videos to re-watch, or photos to edit and post?

And then I realized something. When my aunt and uncle gave me a Justin Bieber concert ticket for my birthday in January, I was excited. But when they informed me they also gave tickets to their two high-school-aged daughters, I was ecstatic. I didn’t need videos to help me remember how much I enjoyed laughing with my cousins. Pictures wouldn’t be able to capture how sticky my skin was from dancing so hard, or how sore my throat was from singing so loud. The memories I have of that night transcend both my ability to “capture the moment,” and to share it on social media. I felt a little bit sad for all the people sitting around us. Sure, they might be able to re-watch the entire concert, or share it with their friends. But at what cost? My favorite parts of the night are the ones I have no evidence of. Those are the memories I think I’ll remember.

I’m just as guilty of living through my phone as the next person. But that night, I realized that maybe our lives would be more memorable if we made a conscious effort to just be present–to just enjoy the sunset rather than post a picture of it. We hear it all the time: “live in the moment.” But that phrase became real for me as I watched a tattooed millennial superstar dance around on a smokey stage.

Disclaimer: I did, in fact, take some photos and videos at this concert. I don’t regret doing so, but I’m grateful I made a decision to put my phone away and enjoy the experience rather than record it. 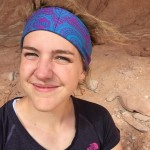 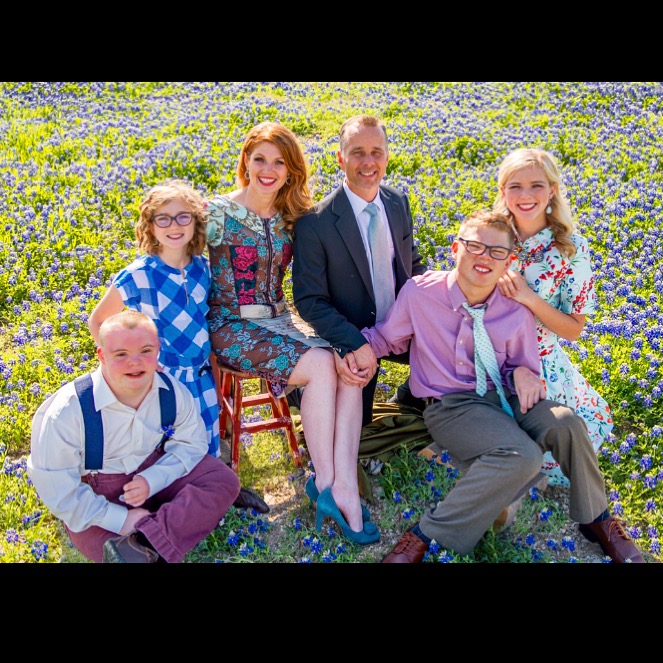 The Importance of Family Time 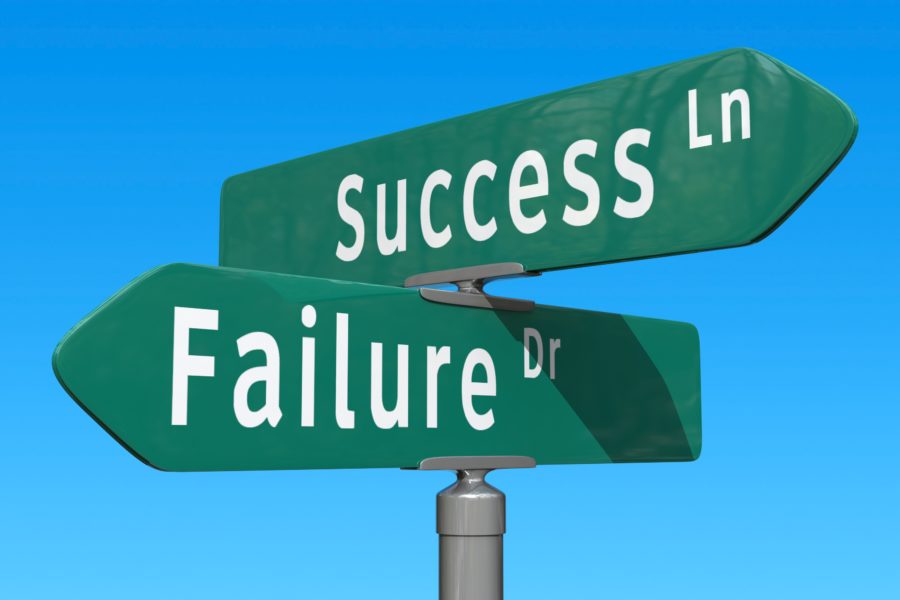 Fail your Way to Success