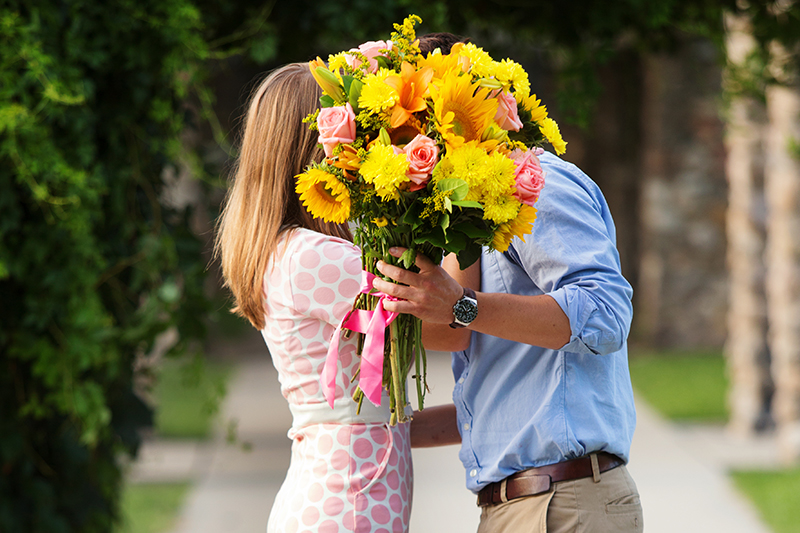 My whole life I’ve looked forward to turning 16. It means so many things. I’ll be an upper classman, but at an age where I can still depend on my parents. I’ll be able to drive. And, as a Mormon girl, 16 means just a little bit more to me — I’ll finally be able to date.

Right now I am just 10 days from that fateful age. As it approaches it’s losing some of the magic. Sure, I get a little bit more responsibility with a healthy dose of coddling from my family, but the dating thing seems less likely.

For one, I’ve turned down enough guys that no one bothers to ask anymore. There are other issues though. I live in a part of San Diego where I am one of four members in my grade; and there is no one in the grade above me. Dating with the standards layed out in For The Strength of Youth, such as group dates and no steady dating, just isn’t possible with numbers like that, even if all of them were interested in trying and some of them aren’t (one of the two boys already has a girlfriend).

Now, I know that in an ideal situation nonmembers could be included and everything would work out fine. But the culture of my high school doesn’t allow that. Casual dating isn’t a thing. No one goes on dates unless they deem it “love” or about as close to that as you can get in high school. Relationships tend to be way too committed for the stage we are in life. Trying to keep things casual would be considered cheating.

There is one foolproof way of avoiding these issues– just don’t date. That works, and isn’t the worst thing in the world at all. I would even go as far as to say that it can prevent girls from relying too much on boys for their self worth. That’s what my sister chose to do and she’s pretty great (truly my favorite person in the world). Still, there is a loss.

Personally I would like to have the chance to date. I bet there are some really great boys I won’t ever get to know because that kind of dating doesn’t exist where I live. Don’t get me wrong, I love where I live. Maybe people in places with more members can date, but I can go to the beach. If you happen to live in a place where you get both then you’re just winning.

I’m not writing this for sympathy or to have a pity party, I know I’m blessed. Things are actually looking better for me, I met someone great at EFY and a really cute boy just moved in to my ward. I just want you to know that if you’re in this situation with me you’re not alone, and if you’re not you should take advantage of what you have. So here’s my question for you, do you know any cute boys in San Diego? But actually, how do you handle the dating situation where you live? Zoe Mitchell loves babysitting just as much as eating chocolate. She believes the gospel leads to happiness, but she really misses her sister who’s serving a mission in Bolivia right now. 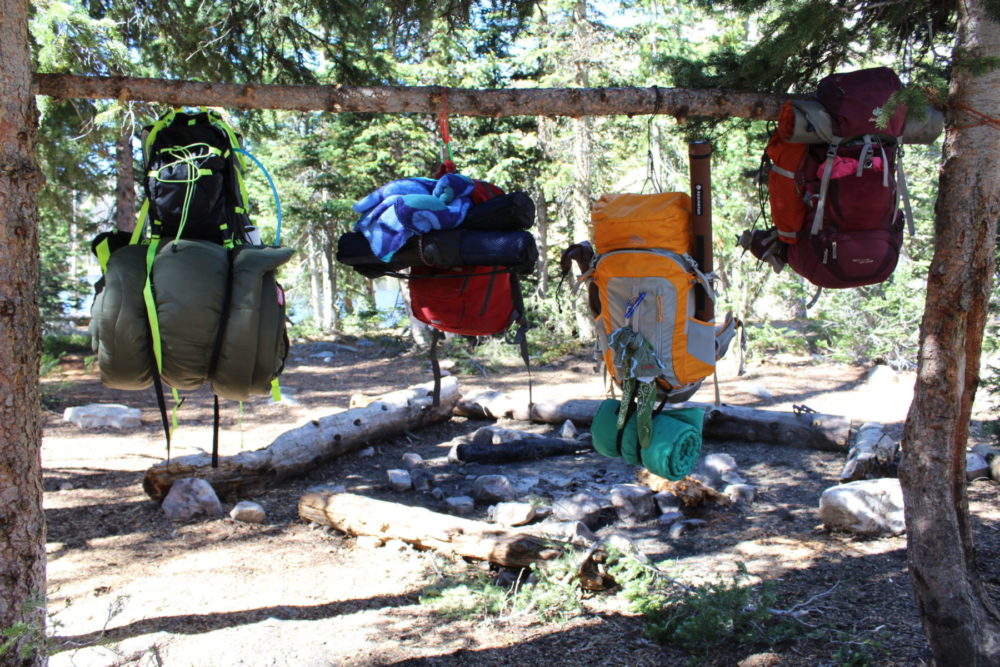 How Heavy is Your Pack? 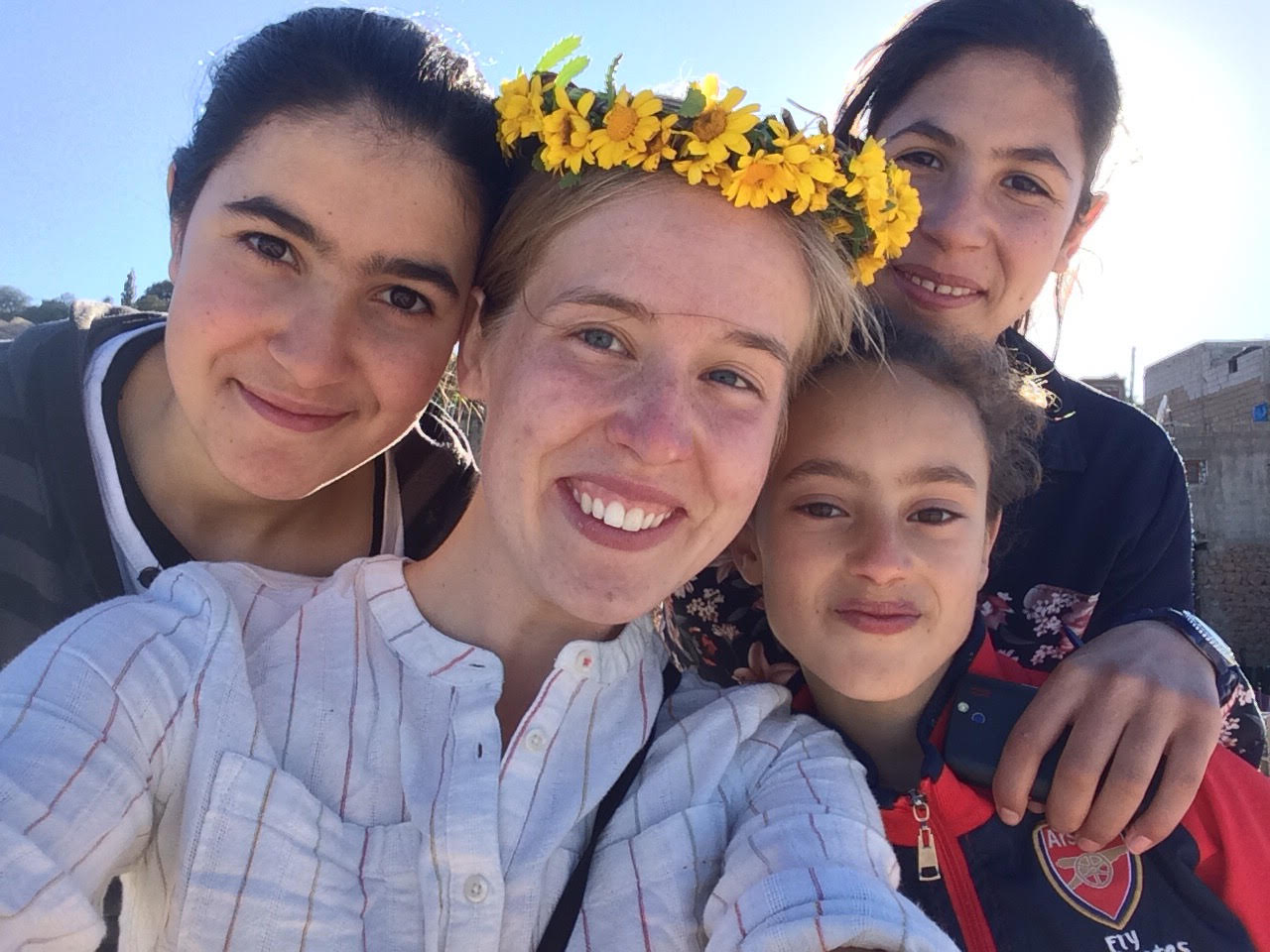