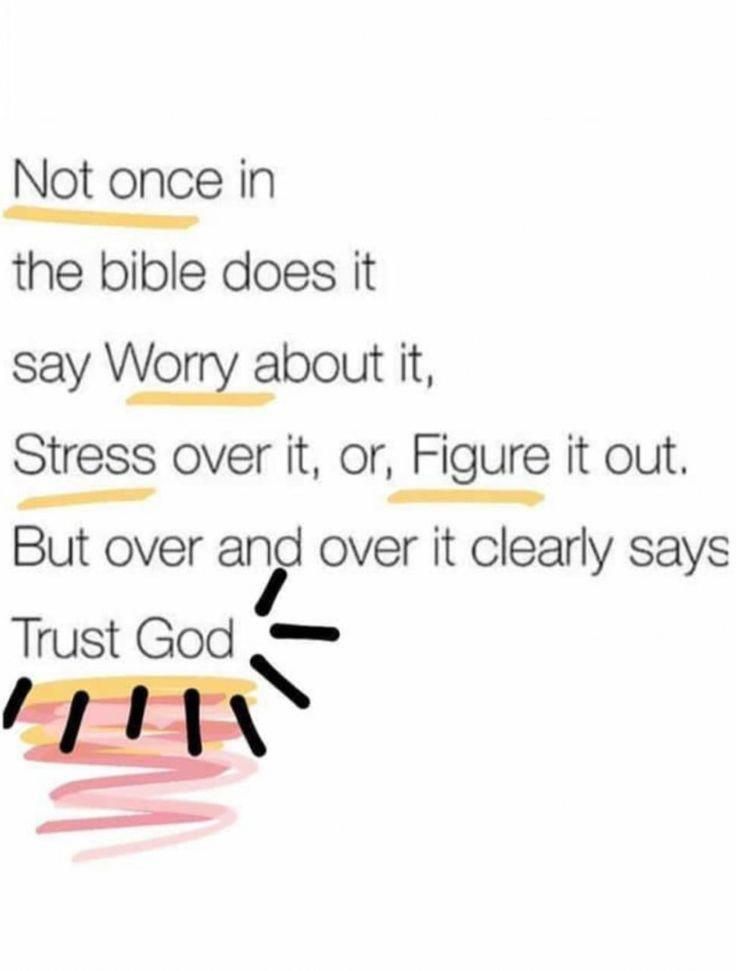 Life is uncertain. It’s like a game of whack-a-mole. You know the game where you have a hammer and the little, round moles pop out of holes for a short period of time? I hope you’ve played this game either at a chuck e-cheese or in a WII game. I know that I have definitely felt like the mole. Every time I try to pop out a hammer comes swinging toward me, about to smash me down and destroy all the progress I’ve made.

In my sophomore year, I had a stress fracture in my right leg and almost fractured the other leg at the same time. I was in a boot, alternating from one foot to the other, for about six months. I was “bootylicious”. I’m so sorry for that pun. At first, the doctor tried to put only one leg in a boot at a time. Although, since both my legs were injured, letting one leg heal would only put a strain on the other one, injuring it more. Eventually, the doctor recommended that I wear a boot while riding a scooter, but not in the usual way. Instead of putting the boot onto the scooter, I pushed with the boot and put the leg without a boot onto the scooter. I looked a little special. Now imagine falling down a ramp at your school, head first, because you were late for a meeting. At the top of the ramp is your principal watching your life go down the drain. It was so traumatic, it stopped me from eating lunch for ten minutes. I am very rarely deterred from eating.

It got to the point where my family and I were considering going from the scooter to a wheelchair. That was a really low point in my life. I was the mole getting smashed down every time I tried to stand on my own, two feet.

It’s the only time I’ve ever yelled at the Lord. Not proud of that fact. The fear, anger, and desperation I felt right then disappeared in an instant. I have no idea where it went. I just knew that Heavenly Father was there. He is there and watching over us and will never leave us alone.

More than a year later I still experience pain walking and jumping. I am currently working on being able to run again. Looking back I can see that the injury pushed me away from sports and closer to my Heavenly Father. I couldn’t run track or play soccer anymore so I began to serve. I joined clubs and classes at school that provided opportunities to help out within my community. It was not the path I wanted to take but it was the path that was best for me. Trusting that God knew what was best for my life was incredibly hard and still is.

If you keep getting back up after the hammer smashes you down sooner or later you’ll turn into one of those golden moles that are harder to hit. I don’t know if it was just me that struggled to hit the gold moles or if they actually disappear faster. These trials are in your life for a reason, they will make you grow in ways you can’t even imagine. Just hold onto God and step forward in faith knowing that He is there and will catch when you fall.

My name is Sydney, and I'm a seventeen year-old from Colorado. My main past time is eating guacamole, usually with chips. I love to hike, read, and longboard. You can often find me jamming to loud music in my car, windows up because I'm scared if I roll them down they won't roll back up. 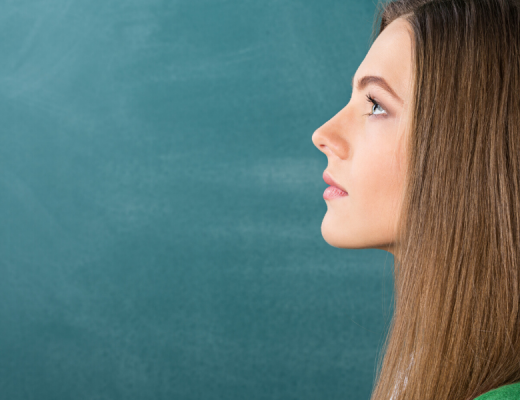 a rising tide lifts all boats