How Do I Have a Normal Crush? — RUBY ANSWERS 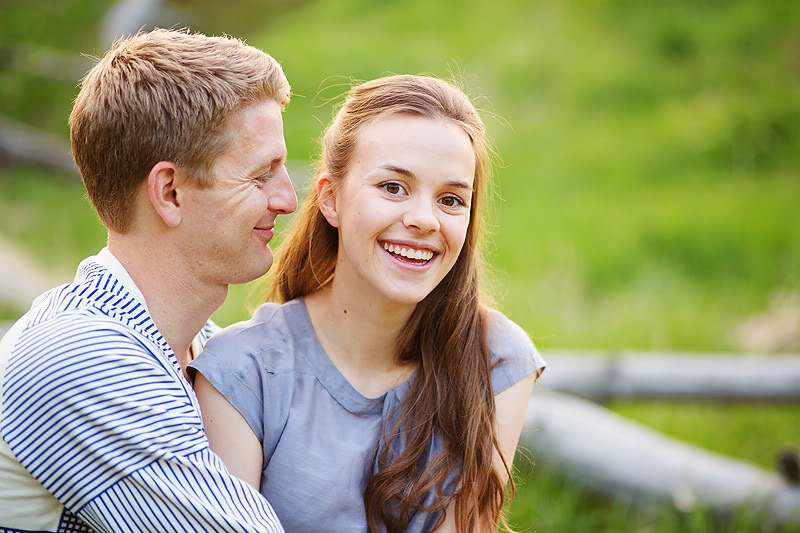 How do I get a boy to like me and really do the “crush” deal. Every time a boy does have a crush on me, we just become friends or drift away! How do I have a normal crush on someone?

I know you’re just dying to hear about my love life, aren’t you? Wish: granted. Here is a step-by-step explanation of how dating has sometimes worked for me in the past: Step 1) I connect with a boy, but am too afraid to really do anything about it, so we become really good friends. Step 2) And we talk and laugh and drive to adventurous places and we share the deepest parts of ourselves with each other, and I usually fall into something like love. Step 3) We’re “just friends.” Step 4) And all of a sudden it feels too late to be honest or clear or take risks by telling the boy how I really feel. Step 5) And then it is too late.

I share with you this simultaneously hopeful and egregiously depressing romantic cycle, simply so you know you’re not alone in your plight. I know it may feel like you’re the only girl who can’t have a “normal” crush or a “normal” relationship, but you most assuredly are not. And there isn’t just one thing you can do to navigate “the whole crush deal.” But let me give you some advice that’s less metaphysical and more concrete: 1. Be kind. 2. Be honest. 3. Be brave.

I know, my dear, that being kind and honest and brave are things that sound really good on paper: lovely in theory, nearly impossible in practice. Making a decision with courage and clear intention is pretty difficult for most of us. So let me tell you about something that’s helped me get over the whole steps-one-though-five thing.

You have a crush on a boy, like you say. And you and this boy become friends, like you say. And you know from past experience, like you say, that this boy and your friendship with him is likely to disappear into the graveyard of unexplored relationship opportunities. So, I invite you to explore what might happen if you were to simply be honest about your feelings in a kind, clear way. More specifically, what’s the worst that could happen? His feelings for you may not be reciprocated. It may be incredibly awkward. He may be madly in love with your best friend. These are all terribly uncomfortable results, but they’re also terribly temporary ones. The point is, whatever happens, you’ll be okay. You’ll be more than okay, in fact. You’ll be a stronger, more confident person because of your decision to be brave, to be honest. And you’ll have had more practice in dealing with “the whole crush deal.”

An LDS couple I know fairly well dated for almost five years before they decided to get married. That always seemed like an excruciatingly long time, so I asked them once why they dated for so long, and their mutual response was, “We dated for five years and we needed every, single day of it to be sure marriage was what we wanted.” Another one of my friends dated her husband for well over a year before they wed, only to later find out that he had slept with an ex-girlfriend the night before they were married in the temple. After their divorce, she met her current husband, and they were married just months later. I had always been flabbergasted that after such a traumatic marriage experience, she felt confident in choosing her current husband after having known him for a short time. But she did, and they have a beautiful family, and it was the best decision of her life.

The son of a good friend of mine had just been through a very challenging breakup when he met the beautiful woman who would later become his wife; my friend told me that he met her “about 6 months too soon,” still navigating the emotional tangles that come along with heartbreak and betrayal. But sometimes you just have to jump in, even when jumping in doesn’t feel comfortable or ordinary or normal. And I share these experiences with you, because I don’t think any of them would be considered normal. But, they happened. You’ve written to me seeking advice on how to have a “normal crush,” but if normal is any kind of standard, it shouldn’t be.

If there’s anything I’ve learned in my short time here on earth, it’s this: You have control over so much of your life, you have so little control over so much of your life. The happiest people are those who understand there is need for a balance of harnessing and relinquishing. You get to be the conductor of your own train, and sometimes, the train doesn’t wait around for you to pack your bags. Sometimes it leaves without you. So, don’t let it. But also, do. Harness kindness and honesty and bravery. Relinquish autonomy over those things that just require faith. And then, believe that doing so will bring you good things, authenticity, love. But don’t out seek the ordinary. Don’t chase after normal. Life is anything but. 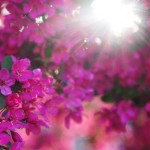 Are you searching for an answer to a particularly difficult, embarrassing, or confusing question? Perhaps you're unsure about a tumultuous relationship in your life or feel overwhelmed by concerns you have about God, friends, family, or even yourself. Maybe you're feeling hopelessly lost, or, gratefully found. Ruby wants to hear from you! Submit your anonymous questions and letters in the 'Ask Ruby' box, located on the right side of the page, and read previous Q&As by clicking on the Ruby Answers tab.

Are you searching for an answer to a particularly difficult, embarrassing, or confusing question? Perhaps you're unsure about a tumultuous relationship in your life or feel overwhelmed by concerns you have about God, friends, family, or even yourself. Maybe you're feeling hopelessly lost, or, gratefully found. Ruby wants to hear from you! Submit your anonymous questions and letters in the 'Ask Ruby' box, located on the right side of the page, and read previous Q&As by clicking on the Ruby Answers tab. 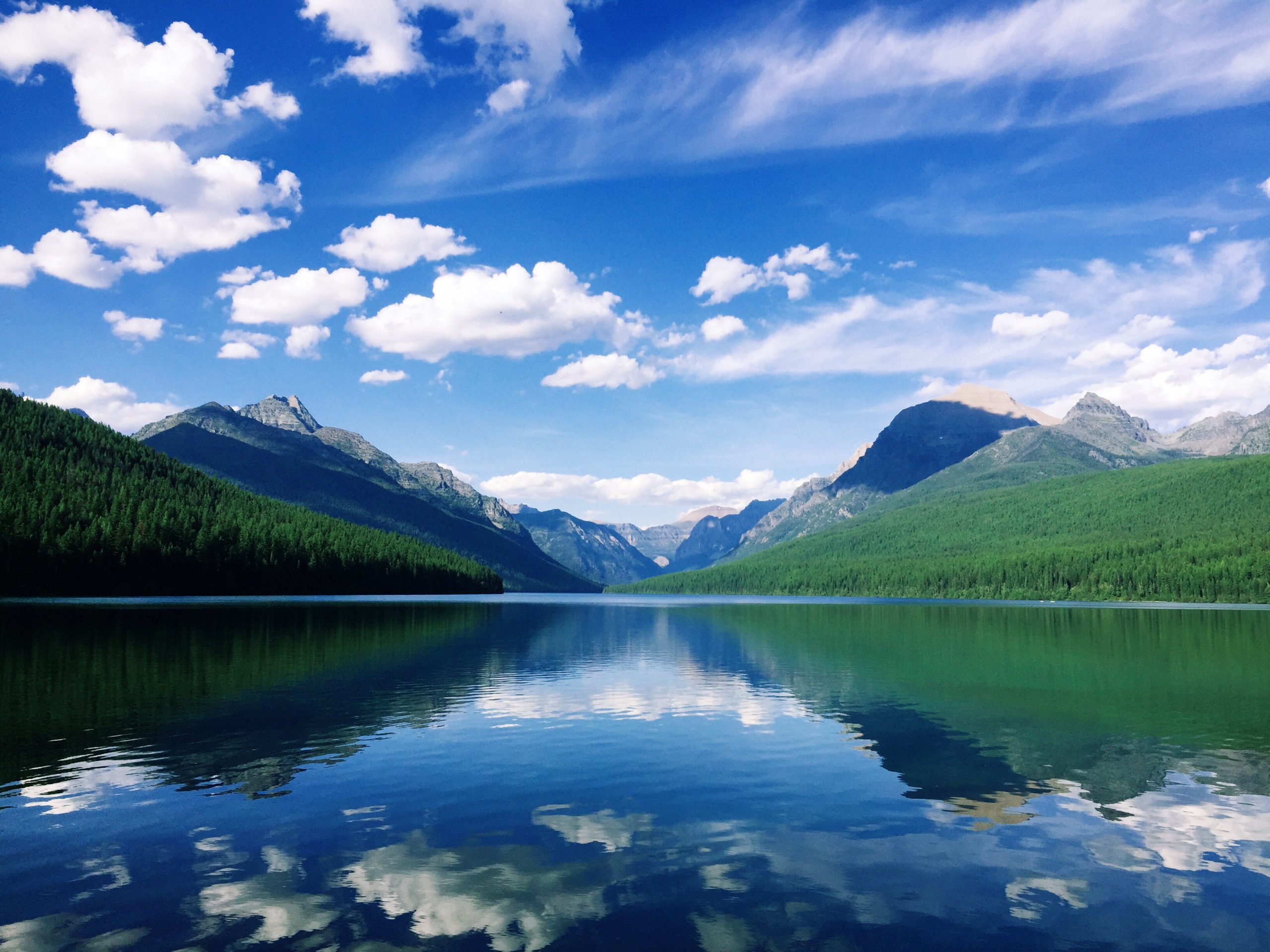 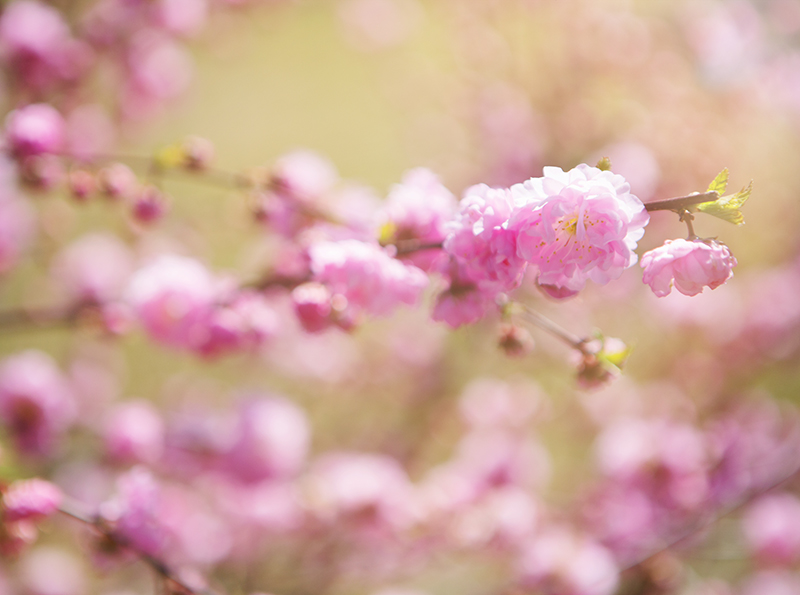 How Can I Forgive Someone Who Really Hurt Me? — RUBY ANSWERS