“We’re Getting in that Water” 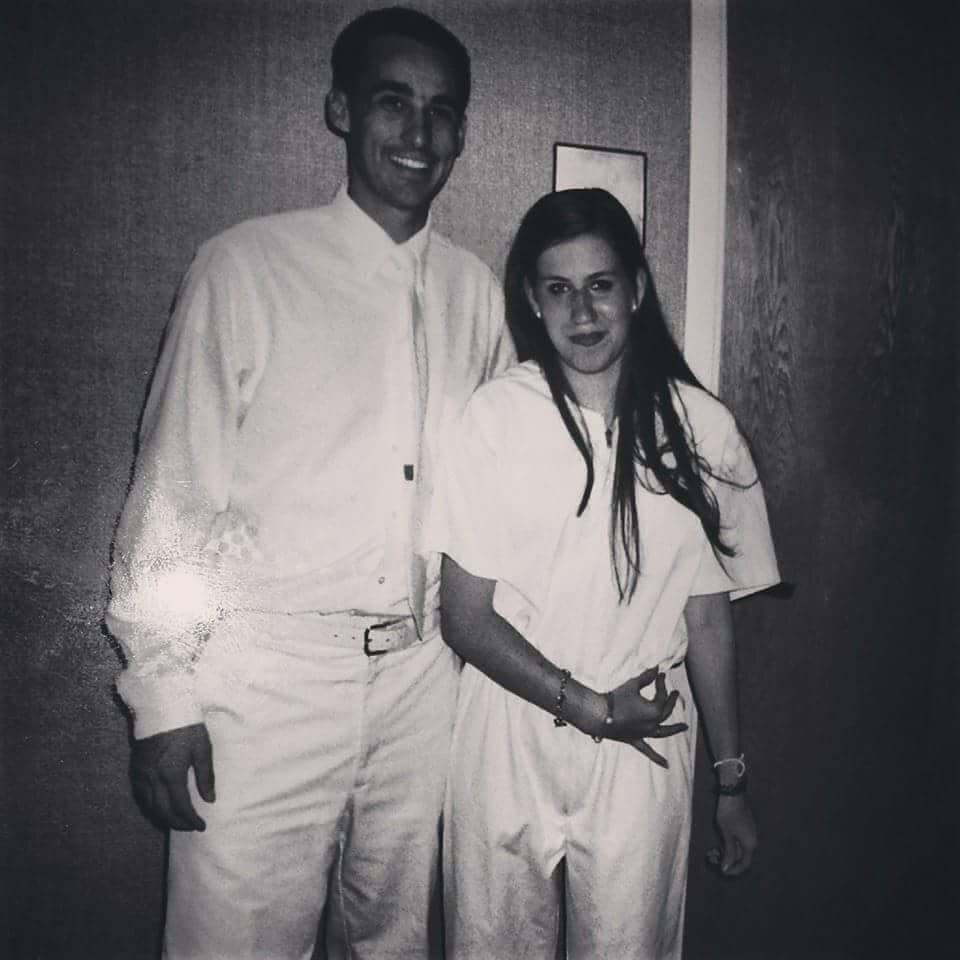 Years ago, I was serving in the Young Women’s Presidency in my ward in South Florida.  One night, at one of our weekly activities, a cute girl walked in the door, and walked into our hearts.  Ashleigh’s story is one of faith in her Heavenly Father and devotion to what she believes.  I was her leader and she was one of “my” young women, but she has been a wonderful example to me.  She has been a blessing in my life and in the lives of all who know her.  She was baptized in a lake, most likely swimming with alligators, and one of the Young Women leaders went into the water with her, all dressed in her sunday best, just to hold Ashleigh’s hand and let her know she wasn’t alone.  None of us who were there, will ever forget that night.  Ashleigh, thank you for sharing your story and being an inspiration to so many.  I am so proud of the mother, woman, and Young Women leader you have become.  – Jenny, contributor, RubyGirl

The church found me.  No missionaries knocked on my door and I didn’t go looking for it.  I didn’t even know it existed!

I was 14 and my best friend at the time was grounded . She was only able to go to school and church.  I was devastated, so bored, and I couldn’t just walk to her house.  I decided to tag along with her to a mutual activity.  I had no idea what I was walking into.  My friend was not great at talking to people she didn’t know so our plan was to just go and leave.  When we got there I immediately felt the spirit when I walked in the doors.  I was greeted by a foyer and a large beautiful picture on the wall.  I felt peace, I felt happy despite the normal teenager drama.  It was a plus when I met the young women.  I knew one from middle school!  We thought we would never see each other again, but the Lord had other plans.

After my friend was no longer grounded, she stopped going to church.  I continued to go on mutual nights.  It wasn’t long before the young women’s President talked me into attending on Sundays. Again, the peace and the overwhelming spirit I felt on Wednesday night was hugging me that Sunday morning.  To this day that feeling is the strongest in the church buildings and temples.  My initial thought of Sunday was not “run away!”, it was more like I knew this was right.  I knew I needed to be there.  It wasn’t long before I was attending every Sunday and Wednesday.

I think it was less than a year from my first visit to the time I decided I wanted to be baptized.  I don’t have stories of missionaries who helped me along the way – Sometimes I wish I did!  My Sunday school teacher and the women who served in Young Women were those who held my hand the whole way, literally!!

My baptism day will be one of the many days in my life that I will never forget.  My mother was always so supportive of me.  She knew everyone in the church, she just wouldn’t attend with me.  I don’t remember who finally got her to agree to come to my baptism.  I remember being so nervous, but so excited.  The church was my life already.  I had the opportunity to take my time, understand the gospel in my own way.  I took missionary lessons on Sundays after Young Women.  The material was all new to me, being taught to me in three different places; Sunday School, Young Women and missionary discussions.  Although, the gospel didn’t seem new, it was like someone telling me, “You know this, this is the right time for you to be taught, this is the true gospel.”

There were so many people at the church that night – so many!  My Sunday School teacher was the one who baptized me.  I remember changing into my white clothing and taking photos.  All the Young Women, my friends, were there cheering me on along with my leaders, my mother and the ward.  I was so happy and so ready.

Then the font wasn’t working.  The leaders did some talking with the bishop and a few members.  It was probably 5 minutes before they came to their resolution but it felt like hours.  We were moving the baptism to a member’s house with a lake in their back yard.  Now, I wasn’t sure about the lake.  I was all for getting baptized the following week, but we were all already there!  Everything was set and I wasn’t walking into that water.  My thoughts were running –  what if there were animals in there?  It couldn’t be safe!  My leaders encouraged me, wiped away my tears, and told me that Heavenly Father would keep me safe.  They told me that I am a daughter of God and this is what was meant for my life.  It sounded amazing, but the thought of animals killed me.  Then I felt a hand grab mine, a Young Women leader.  She hugged me and said,  “we’re getting in that water.”  I knew she meant me, not we, but she really meant we.  She held my hand and literally walked into the lake with me.  She held me and told me I was meant to do this and that I’ll be amazing.  She handed me off to my Sunday School teacher who again encouraged me to remember the faith and testimony I had already gained and how much this too, was a testimony builder.  Then I was out of the water in minutes, a new member of the church!!  The lake was no longer my fear.  I no longer had any fears.  I was so happy.

A few years later, my family moved and I could no longer attend my ward.  There was a new ward, but I was so scared.  I didn’t go.  I went inactive.  I never stopped following my new life,  I just didn’t go to church in fear of new people.  I wanted to be back in my ward with those who knew me and loved me.  As I got older I would listen to the Holy Ghost and take my daughter to sacrament.  My husband wasn’t a member so most of the time we would leave after sacrament.  This went on for a few years.  I’d go for a few weeks and stop again.  In 2012 I began taking both of my kids every Sunday and we stayed the whole three hour block.

In October 2013 I was deciding if taking a second job would benefit my family.  I knew it would mean I could no longer attend church on Sundays.  I prayed and I applied to jobs.  Within a week the bishop’s secretary called me and asked if I could meet with him the following night.   I was then offered my first calling ever as Young Women Secretary.  I remember crying before I even answered him.  Heavenly Father found a way to keep me and my children going to church.  He put me back in the program that allowed me to gain such a strong testimony.  I, of course, accepted the calling.

A few months later, my husband, Michael, began feeding the missionaries on Thursday evenings.  He loves to cook and he didn’t need to take discussions or attend church.  He loved it and he would ask them questions about where they were from or what they liked to do.  The bishop and I made a secret goal that in a year’s time he would be baptized.  This was around November or December of 2013.  I knew it was a long shot.  A few months later, in March, Michael picked me up from work and said to me, “I want to get baptized.”  He had not started discussions nor had he ever come to church with me.  He already knew which missionary would baptize him and when he wanted it to be done.  The missionary he chose was scheduled for a transfer, so we had to call the mission president and get approval of having him perform the baptism.  Michael took the discussions and was baptized, in a font, lucky him, less than 6 months after the bishop and I set our goal.

A year later we began preparing for a temple sealing.  We already chose the date of our original anniversary.  I already knew who my escort was – my Young Women President when I was baptized. We just had to wait for time to move.  While we waited we had our 3rd child.

In December of 2015 we were ready to go through the temple for the first time.  I was told a million times to journal my feelings after I got home.  The next day were sealed as husband and wife and to our children in the Ft. Lauderdale, Florida Temple.  It was a rainy stormy day, but there was still sun through our joy.  Everything was amazing.  I was finally married and sealed in the temple, something I thought would never happen.

We are all very active in the church.  The kids love being in primary, Michael is serving as the ward clerk, and I am the Young Women’s President. 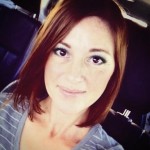 I was born and raised in Salt Lake City, Utah. I served a Spanish-speaking mission in Toronto, Canada. I attended BYU and taught at the MTC. I love being a stay at home dance/basketball/football/soccer mom. I love the beach, anything chocolate, Santa Fe sunsets, and all things Jane Austen. I'm a big fan of BYU Soccer and I love teaching the gospel. I've lived in Utah, California, Connecticut, Florida, Montana, and New Mexico. My motto has become: "Wherever life plants you, bloom with grace."

I was born and raised in Salt Lake City, Utah. I served a Spanish-speaking mission in Toronto, Canada. I attended BYU and taught at the MTC. I love being a stay at home dance/basketball/football/soccer mom. I love the beach, anything chocolate, Santa Fe sunsets, and all things Jane Austen. I'm a big fan of BYU Soccer and I love teaching the gospel. I've lived in Utah, California, Connecticut, Florida, Montana, and New Mexico. My motto has become: "Wherever life plants you, bloom with grace." 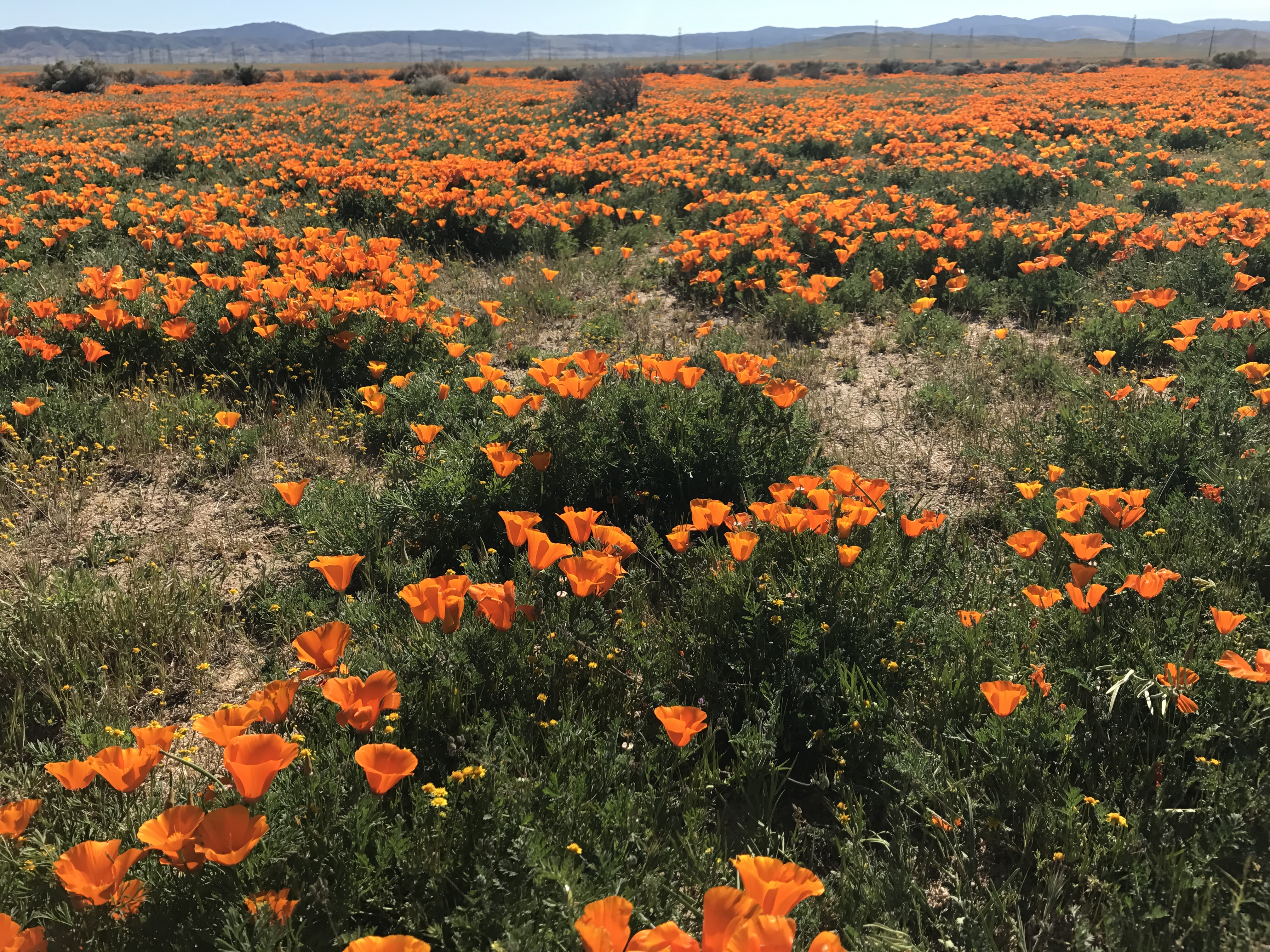 To do Today: Seek beauty 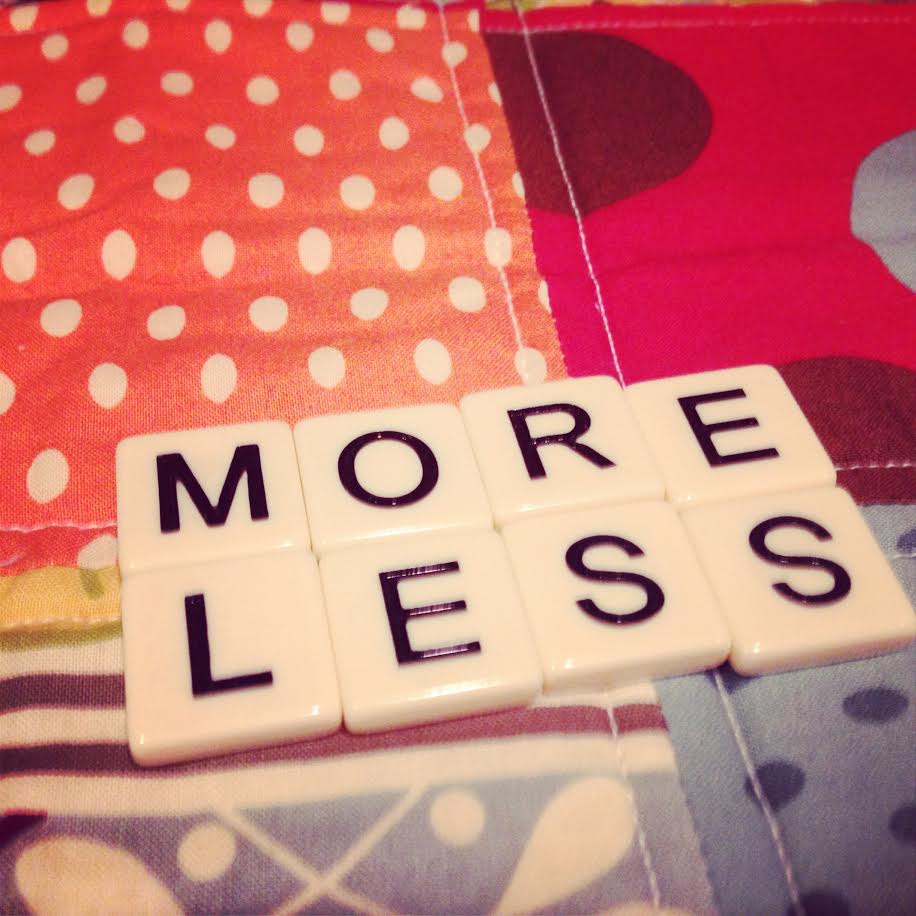