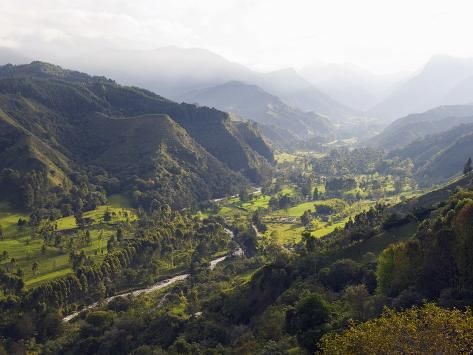 I remember one night in Medellin… my second area in Colombia. I was serving as a missionary alongside a competent and fun American from Utah. We were on a bus headed home. It had been a long day of visits and contacts, and we had spent most of it in rural neighborhoods in the foothills of the mountains that surround the city of Medellin on almost all sides. All afternoon we went up and up and up and up, which meant that our ride home would be headed in a downward direction. When we boarded the bus, it was crowded. There were no seats, but we were young and I did not mind that no one gave up their place for us. The difficulty of staying upright in the slanted aisle while holding onto the overhead bar with one hand and holding my bag with the other became a challenge before arriving at our room and succumbing to evening.

I wonder if the bus driver could read our minds because as soon as we set our feet and determined to hold the course, he seemed to brake harder and take the turns tighter and faster than ever. The music was loud, the ride was jerky-motioned; twists and turns were frequently punctuated with abrupt stops. We shrieked and giggled as this went on, and then the bus pointed itself down a street that seemed dangerously steep, and let go. There must have been a tiny American dime at the bottom because we stopped on it, and I involuntarily let go of the bar. I fell to my bottom and slid down the aisle all the way to the driver, as my skirt went up behind me.

It was funny, painful, and humiliating all at once. The irony of the situation was not lost on me. This trip down the mountain became a metaphor that completely summed up what it means to serve as a clumsy North American missionary in a foreign land; tripping over the language and failing to blend into the Colombian culture. As long as I could laugh at myself like the natives did that night, I had no doubt that everything would be fine!

Jenny Whitcomb is from Massachusetts. She loves to read, hike and make new friends. Ice cream is her dessert of choice and she has been teaching early morning seminary from her living room for a veeerrrryyy long time. That probably qualifies for a celestial fast pass, right? 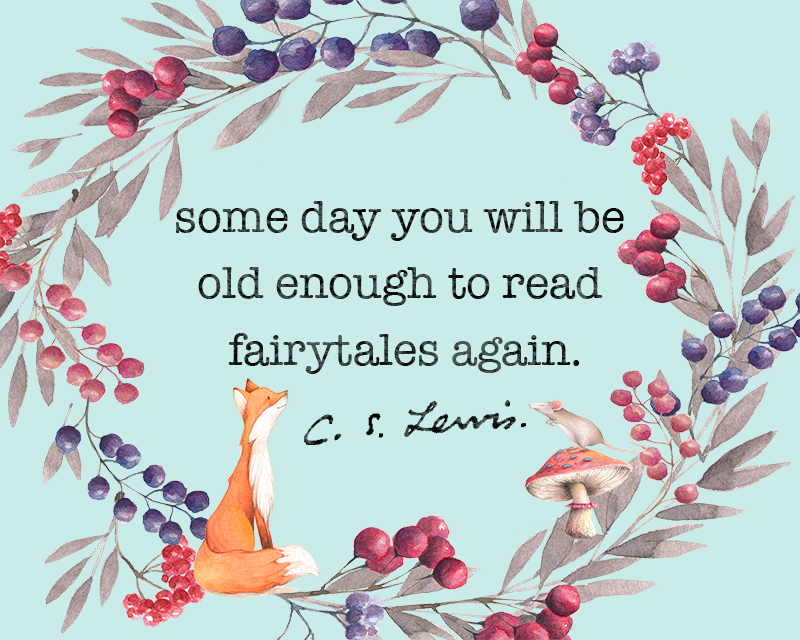 So many book reviews and a Ruby Girl Book Club 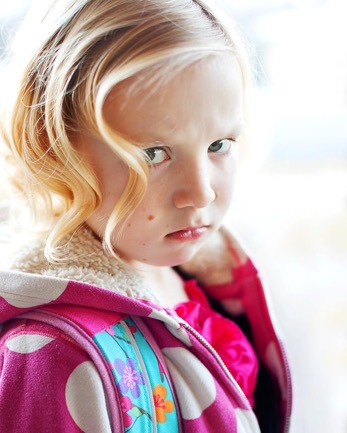 I don’t want to be the mean girl