Not the kind where you need your house to be clean, or you organize your closet by color (what, you don’t do that?) but the kind that left me depressed, overwhelmed, and hopeless for YEARS.

Now here’s a big caveat for you: this is my experience. I have obsessive compulsive disorder. I have struggled with general anxiety as well as depression. But I am not a doctor, a therapist, a psychiatrist, or a counselor. I am none of those things. So please don’t take what I’m saying as medical advice because I’m not able to give that.

Okay, now on to the most common questions I get.

Question #1: Why Can’t You/They Just Snap Out of It?

I have friends and family members who struggle with mental illnesses that I don’t. And sometimes when I look at them, I think this. I’ll think, “Your life is so good! How can you be depressed? Just snap out of it!”

But here’s the thing. It is dead serious to the person who is experiencing it. I can tell you that with my experience with OCD, it was like I was saving everyone’s lives every single day. My kind of OCD was contamination related. And so my responsibility, according to my OCD brain, was to keep everyone safe from all of the dangers around them. And because I could see the dangers, even though other people didn’t, then I was extra responsible for keeping everyone safe.

For example, when my children were little I would not take them to the park very much. Actually. I think my oldest son’s first trip to the park wasn’t until he was two. And that was because I “couldn’t ” take him because it was optional. And in my mind, because it was optional, if I took him and he got sick, it was my fault because I had done something we didn’t absolutely have to do and got him sick. And for my husband, poor guy looking from the outside in, he’s thinking that parks aren’t optional– because that’s what you do with kids! You take them out. They go to the park. But for me it was dead serious. It was as if the entire weight of my family was resting on my shoulders. And I dealt with that every single day.

I grew up around people who were struggling with mental illness and I did not understand it. I thought that they were just weird. I remember going to the movie theater in elementary school and seeing the movie “What About Bob?”

I remember watching that movie and thinking, “Man, Bob is crazy. Like he is totally nuts.”

Wouldn’t you know, 20 years later, I discovered that I had become Bob!! What a shock and disappointment!

Well, let me just take you through a day of mental illness.

Going throughout the day with a mental illness is just exhausting. It’s absolutely exhausting. It is like climbing Mount Everest every day mentally.

For me with OCD it was being in a state of constant awareness– constantly being on edge. I was aware of every single threat to my family and always thinking of how to mitigate those threats.

I was aware of where everyone and everything in the house was, what they had touched, whether they had germs anywhere on them, and where those germs had been spread. It was a never-ending state of hyper-awareness that felt vital to keeping my family safe.

Trying to work through my obessions and compulsions was absolutely exhausting. When my OCD was really bad it was to the point where I couldn’t touch anything without having to wash my hands.

So my therapist challenged me to be able to turn on a light switch with my knuckle, rather than my elbow. And it terrified me. Just the act of turning on a light in a room left me so stressed and overwhelmed that I couldn’t focus on anything else.

And I remember so clearly one night just bawling to my husband and telling him, “I just want a break from my own head.” Because it was relentless. Mental illensses are relentless.

So what does mental illness feel like? It feels like the weight of the world laying on your chest all of the time. All of the time.

And it’s so awful that no one would ask for it. No one would wish to feel that way. But sometimes the cure is so scary that you’re willing to just live the way that you are right now, because at least you know that life. For me it was a feeling of “I can handle this anxiety. I can handle what I’m feeling right now. I don’t know if I could handle the next step required to get better.”

Question #3: What Can You Do to Make Mental Illness Better?

I highly highly recommend working with a therapist. There is no way to get around this– even if you’re like me with OCD and going to a therapist is difficult for you, it is worth it.

Therapy allows you to have an ally in your fight against mental illness and to learn specific skills to help you work through it. Plus, for me, therapy gave me someone I had to answer to. I think that I would probably have skipped many of the difficult exercises I had to do to get better if I didn’t know I had to report back to my therapist the next week.

Now let’s talk about medication. I know many, many people DON’T want to use medication. I was like that for years. I remember one day talking to my doctor about my struggle with OCD and he said, “You’re never going to get better if you don’t take medication”. And I was so mad after that. I thought certainly that with faith and hard work I could get better.

But then I watched a Church video in which a girl talked about how she had that same struggle, where she didn’t want to take medication. She thought that God would just answer her prayers so that she could feel better. But then her doctor, who was trying to get her to take medication said, “What if I’m the answer to your prayers? “

And when I watched that I realized that NOT taking medication for this debilitating disease was to not take advantage of the time in which God had put me on the earth. I am on the earth at a time when medicine is available to help me get better, so why would I refuse that?

What the medication did was make a gap. It made it so that there was just a second at the very beginning in which I could question the need to fulfill that compulsion. A second during which I could go, ” Huh. A fly landed on that. I wonder if I should throw my food away?” And then I would act.

In my experience medication does not take away depression. It doesn’t take away anxiety, it doesn’t take away OCD. But it levels the playing field so that you can at least think about your thoughts logically. You can at least take a look from an outsider’s point of view and question whether your thoughts are correct or not. Whereas when you’re living in the anxiety, the depression, the OCD, the thoughts you’re having are Bible truth. There is no questioning them.

Now, what if you want to go the self help route, or you want to use self help stuff in addition to therapy, medication or whatever else you’re doing.

I would highly suggest a few books and podcasts that I used and that trusted friends of mine have used and I’m listing them below.

I am so glad that you are looking for help and reaching out to someone (even if it’s just in an article) for support. One of the worst parts of mental illness is the isolation- so I encourage you to keep reaching out and getting support. You don’t have to do this alone!

I am so glad that you are looking for help and reaching out to someone (even if it’s just in an article) for support. One of the worst parts of mental illness is the isolation- so I encourage you to keep reaching out and getting support. You don’t have to do this alone! 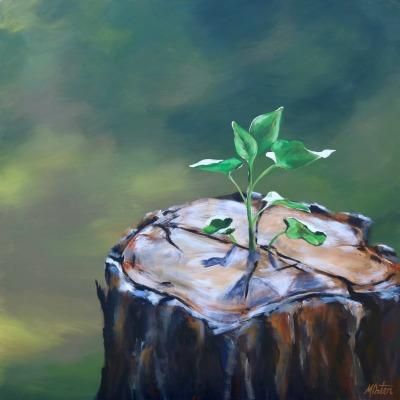 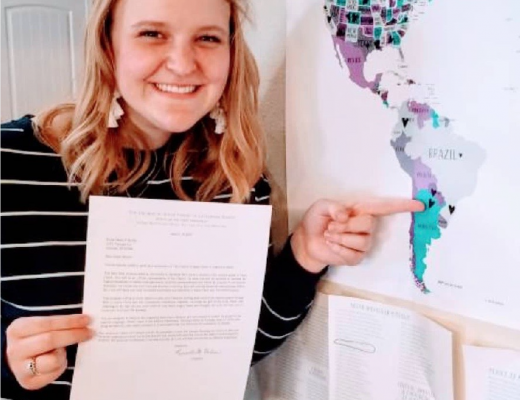 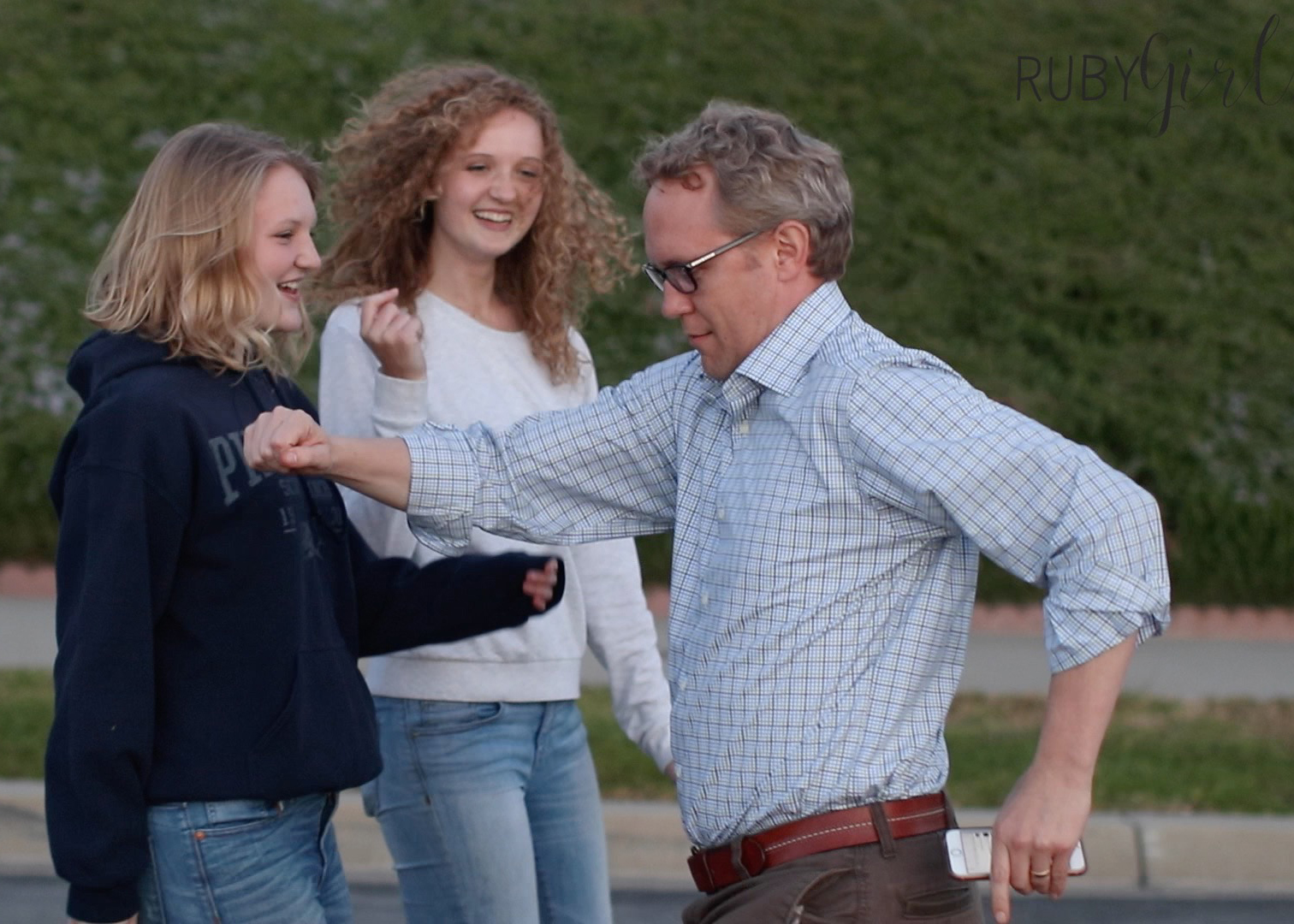