The Key to Gaining a Personal Relationship with Christ 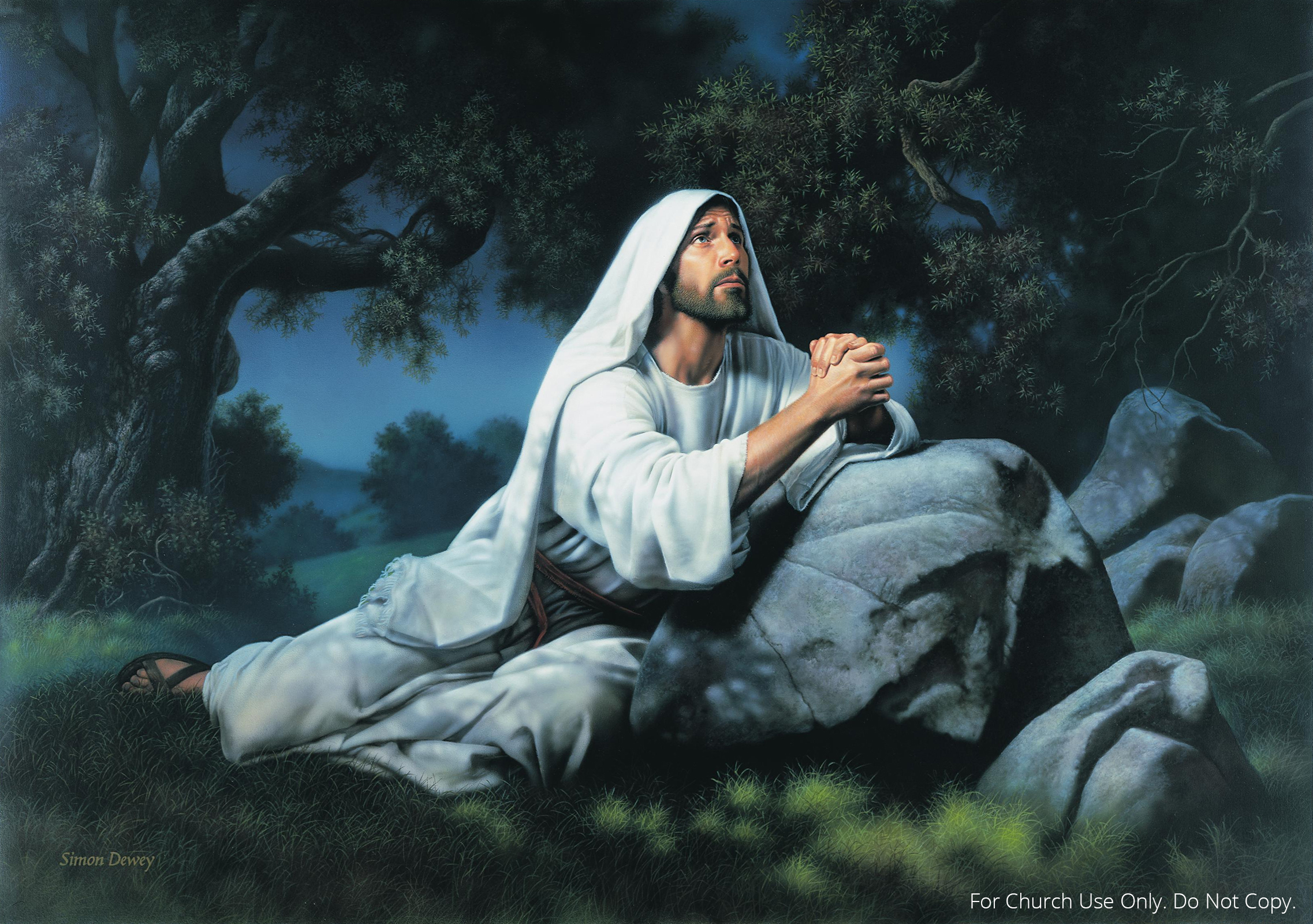 Jesus Christ is the center, the head, and the foundation of our faith, so it is beyond important for  us to have a personal relationship with him. It is not enough to just know facts and dates about Him, you have to have a personal connection. If a man were to memorize the entire Bible without making a personal effort to know Christ, he would be no closer to a relationship with Christ than a man who had never heard of Christ. To illustrate this point, I would like to share a story from the Young Women Manual:

A man died and was resurrected and waiting in a room to be interviewed. Another man was ahead of him. The door opened, the man entered, and the door closed. The man on the outside could hear the conversation on the other side of the door. The interviewer began: “I want you to tell me what you know about Jesus Christ.”

“Well, He was born of Mary in Bethlehem; he lived thirty-three years, spending the last three organizing his church, choosing his Apostles, and giving the gospel to direct our lives.”

The interviewer stopped him and said: “Yes, yes, that’s all true, but I want you to tell me what you know about Jesus Christ.”

“Well, he suffered and died so that we could have eternal life. Three days later he was resurrected so that we might return to Heavenly Father.”

“Yes, yes, that is true, but I want you to tell me what you know about Jesus Christ.” The man, a little perplexed, again began: “Well, he restored the gospel in its fulness to the earth through Joseph Smith, reorganized his church, gave us temples so we could do work to save our dead. He gave us personal ordinances for our salvation and exaltation.”

The interviewer again stopped him and said, “All of what you have said to me is true.” The man was then invited to leave the room. After he left the door opened and the second man entered. As he approached the interviewer he fell upon his knees and cried, “My Lord, my God.”

The first man had a vast knowledge of the life of Christ and His purpose, but he did not truly know Him. He had focused on the secular view of Christ rather than his personal relationship with his Savior. The second man may not have studied the Bible for hours a day or memorized dates, but he knew Christ as his older brother, friend, and Savior; not just as a historical figure.

So now that you know it’s important to have a relationship with Him, how do you do it? There are a lot of different strategies: prayer, meaningful scripture study, learning about Christlike attributes, etc. But I am going to focus on the one that, in my opinion, is the best and most permanent way. It has changed my life. This strategy is (drumroll, please): to gain a testimony that Christ thought about you in Gethsemane and on the cross.

We are taught from a young age that Christ died for all of us, which is true and in itself very profound and amazing. But then you have to realize that while He was suffering in Gethsemane, He suffered for your sins and your pains, individually. He didn’t feel what it would feel like to break an arm, He felt exactly how it would feel when you fell out of the tree in your backyard at age nine and broke YOUR arm. While He was suffering, you were in His mind. Not just your name like it was off a list, either. He thought of you: your name, your face, your personality, the experiences you two had had together, and how much He loved you. The best part? He thought of you and I think it comforted Him. He loved you so much that feeling all of your pain was beyond worth it to be with you again and see you rejoin your Heavenly Father. You were one of the things that got Him through Gethsemane and His crucifixion. And I testify that if He had been asked to do it all over again, to save only you and not the entire human race, He would go through the entire Atonement again with no hesitation at all.

Think about what you have just read and pray about it. When I prayed about, I received a confirmation that it was true and ever since then my relationship with Christ has been more personal than ever. How could you not have a relationship with someone who loves you that much? Christ knows you and He loves you and, because He suffered for you, He knows exactly how you feel when you go through trials. Build a relationship with Him and reach out to Him. Let Him help you, which is all He has ever wanted to do. 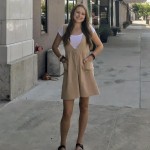 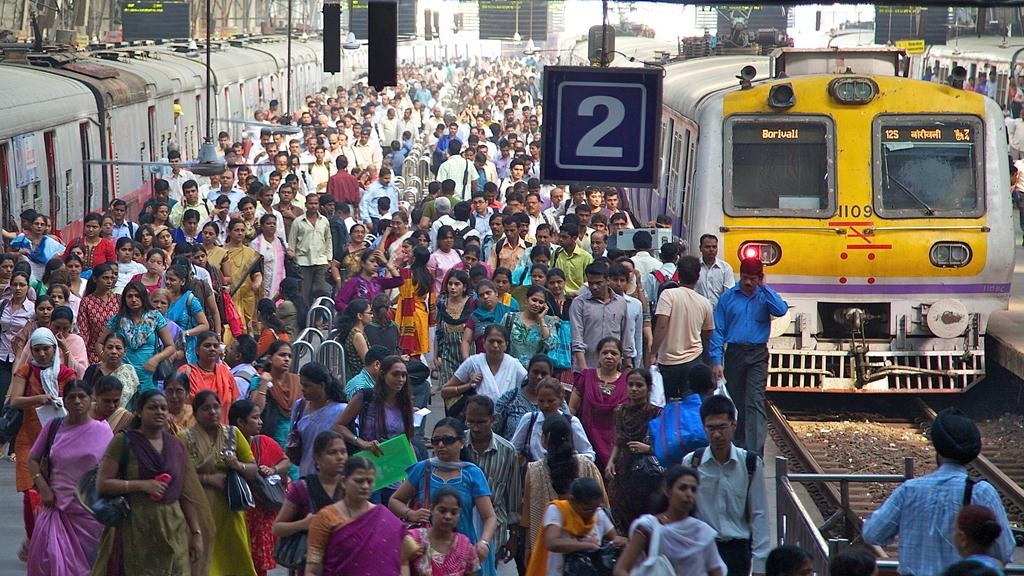 The Problem in India, and What You Can do About It 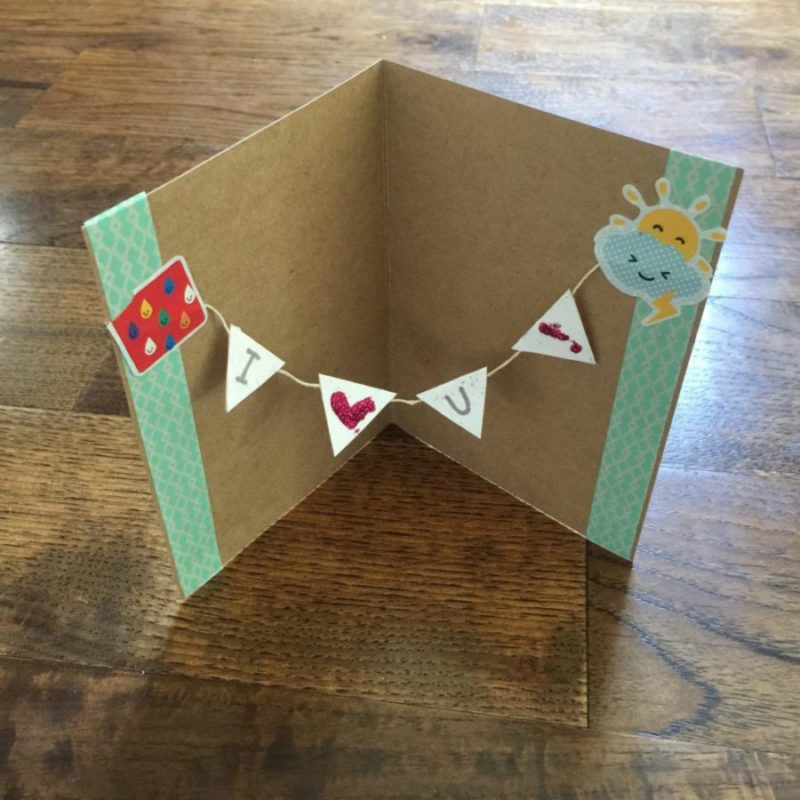 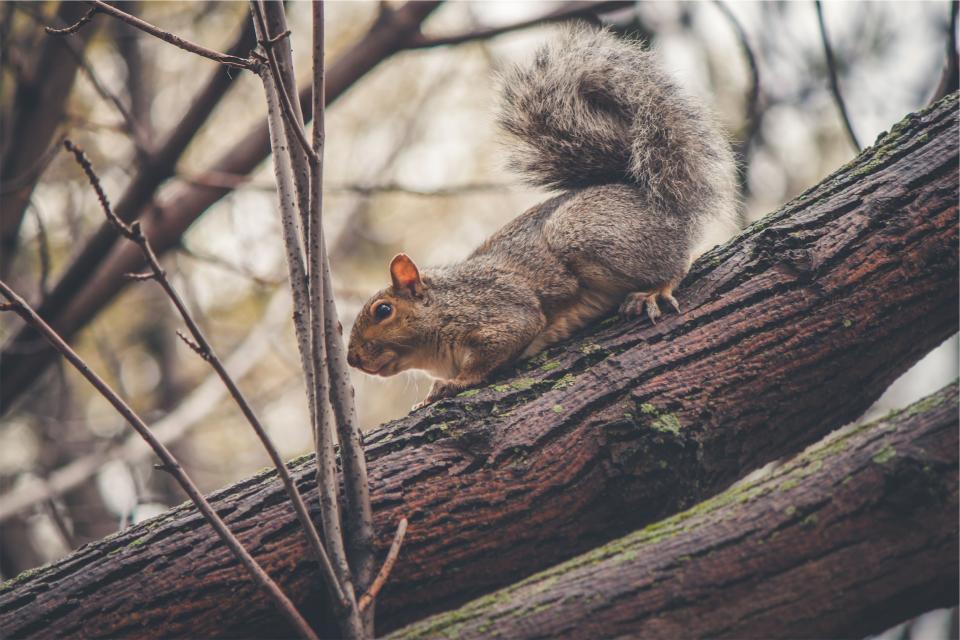