Stand Up And Stand Tall 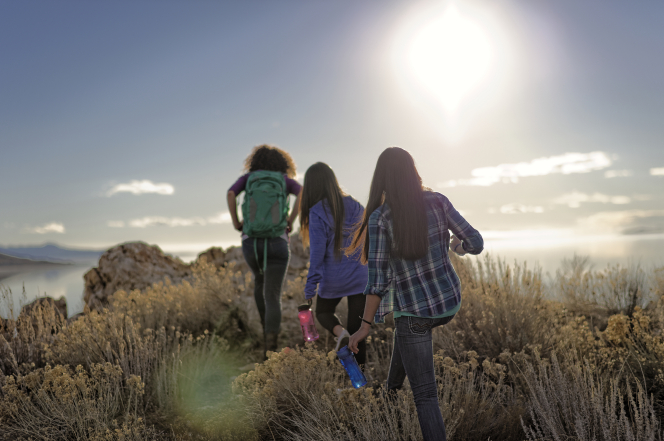 As Leonardo da Vinci said, “I love those who can smile in trouble, who can gather strength from distress, and grow brave by reflection. ‘Tis the business of little minds to shrink, but they whose heart is firm, and whose conscience approves their conduct, will pursue their principles unto death.”

Last month I was in a situation that I have never encountered before. I went on a trip with my dance company for an event out of state.  It’s a huge event filled with friends, laughter, tears and giggles. And of course us girls were on the lookout  for boys. One of my friends, * Anna, spotted a boy named *Jared right away.  And right off the bat I knew there  was something odd about him. He didn’t feel right.  But as the week went on, all of my focus was on the events so I didn’t see much of him. The last night of the event we were up really late playing M*A*S*H and having lots of fun. Everybody, even the chaperones were up until two in the morning.  At that time, as I was getting ready for bed, I over heard Anna talking to *Jess, my close friend who shared a hotel  room with Anna and I. Anna was talking about Jared, and from what I heard, it wasn’t good. Anna had invited him and his friends over. Even though guys are not allowed in our room unless the door is propped opened or if a chaperone is in the room and  it’s definitely against the rules to have guys in our room after lights out.

As  Anna kept on explaining to Jess that it would be a fun idea to have the guys over, I felt sick to my stomach. Jess was uneasy about it but finally gave in due to the pressure that was on her. I walked out of the bathroom right as  Anna told me that Jared and some of his friends were coming over. I didn’t know what to do. Both of these girls have their Young Women’s Medallions. Girls who I adore and love. I would have never guessed something like this would happen to me. I just stood there and didn’t say anything. As the night grew later and later, I knew I had to do something. The boys would be over soon and I did not want that to happen. I went into the bathroom and prayed and  prayed and cried. I didn’t know what to say, or how to say it. As I stepped out, I felt this peaceful warmth around me and I knew I could stand strong. As I went out to face the two girls, the words came to my mouth so swiftly. I told them my opinion and my discomfort. Jess started agreeing with me, which made my heart sing, but  Anna didn’t take it so well. She said that she didn’t care, and that they were coming anyway. But they never came. Somehow they had a chaperone come in their room right as they were planning on going out. I couldn’t sleep that night and Jess couldn’t either. “What just happened?” I thought.

As I went home, I pondered on what happened the past weekend. I told my mom what had occurred and she comforted me the way only mothers can.  She was proud that I had the courage to stand up to my friends.

A while back for Family Night we  watched a video on a situation similar to mine. The video was the voice of Gary Stevenson, now a member of the quorum of the twelve. It’s called “Leave the Party”.  It’s about three friends at a party and the scene became more and more uncomfortable for one of the guys. He decided that he was going to leave the party. The other friend was unsure about leaving, but he didn’t feel comfortable, so he reluctantly left . But one friend stayed behind. Later that night the police came in the party and took many into custody, that friend included. The friend who was taken into custody was kicked out of school which altered his life.

Life is a gift. And many lose sight on what the important things are, who we are, and what we stand for. In times when you are the only one who stands up for what is right, you will feel alone.  And you will feel scared. But you can pray. Pray for God to help you get through this. Pray for comfort. He is always there and is waiting for you to turn for help. I have felt His peace that comes from praying. And you never know, someone might be feeling uncomfortable as well, but they too are scared to say their opinion.  So do what a wise leader once told me, “Stand up and stand tall because if you don’t, Princess, your crown will fall.”

* Names have been changed because I still love them.

Have you ever been in a tough situation like mine?

What did you do to change the situation?

What would help other Young Women be prepared for such an event? 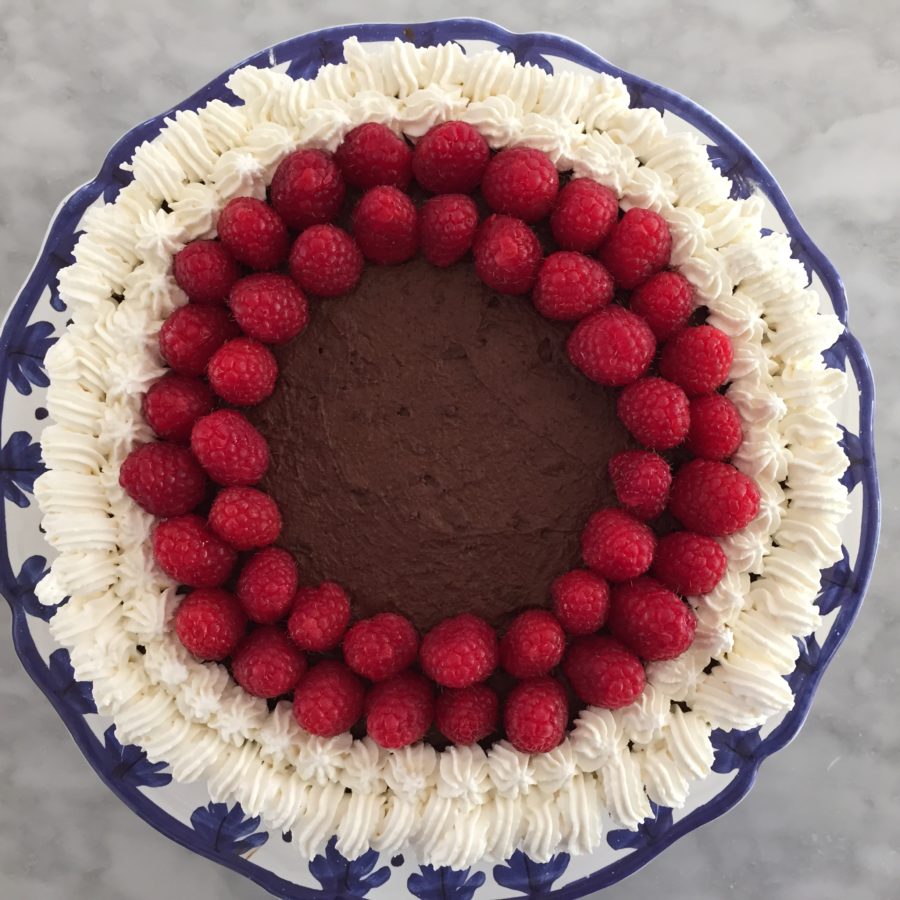 On Making Progress: some encouragement from Jane Eyre 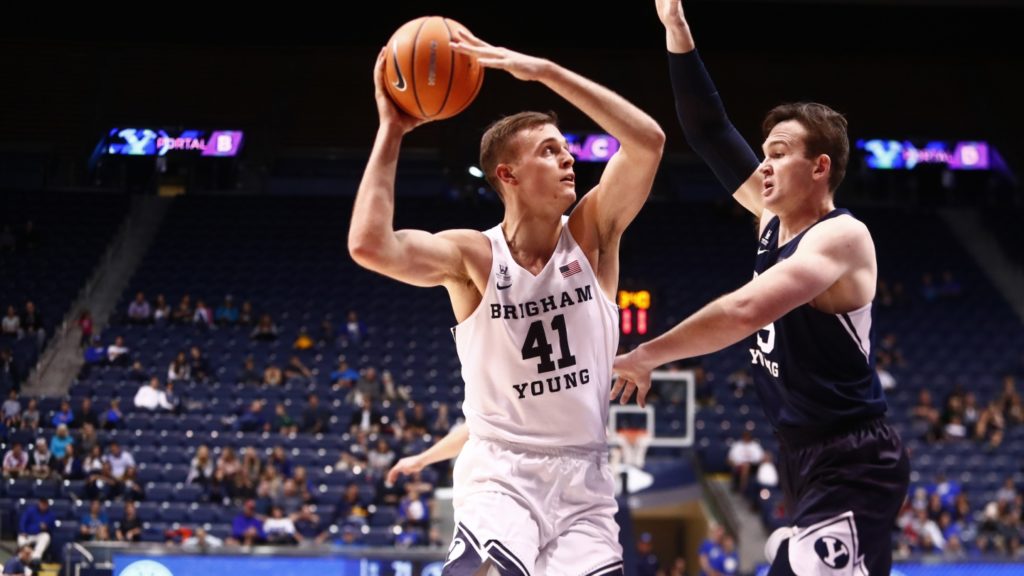