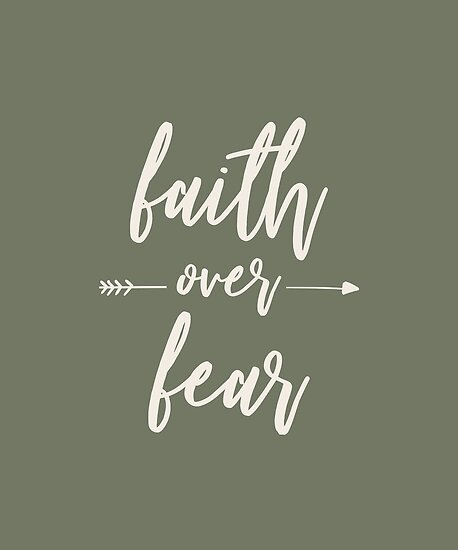 I have really felt this recently. I know that faith is the right thing. I know that the Lord has the right plan for me, but sometimes it is hard for me to see that. We don’t always have the same perspective as he does. But I trust Him.

My mom was having heart issues last year. She has had an existing problem, but her condition declined rapidly. The doctors didn’t know entirely what was going on, so a treatment did not come until they could rule out other things. The heart is a vital organ and they did not want to give her the wrong care. A few months passed, but she was frustrated with her doctor and wanted to get a different one. With the holidays and new year approaching, getting an appointment as soon as she needed seemed impossible. When my dad called to see when the next available appointment was, to our surprise it was in two weeks. It turns out not even five minutes before my dad had called the office, someone had canceled their appointment!

With a new doctor, things moved on nicely and my mom was able to get a pacemaker in January. She recovered quickly and has been healthy since. During this whole heart “adventure”, there were many times it seemed like we were stuck in a corner. Like everything was going wrong. But we kept our faith, even as my mom’s heart was failing to function properly.

Looking back, I can see the Lord in every detail. I see the miracles, like people canceling last minute and living so close to a doctor who specialized in her specific and rare heart condition. She was able to have a safe surgery and recovery before COVID-19 was bad here in the United States.

Even though we don’t always see it, the Lord has a path for us. It can be frightening to move on, no matter our situation. Faith doesn’t mean that every problem will go away. It doesn’t mean that we will immediately be worry-free. We still will feel those things, but the Lord can ease them. I think of Alma the younger. Near the beginning of the book of Alma, the church was becoming divided and prideful. Those that were prideful, put down those that were humble.

“And now it came to pass that Alma, having seen the afflictions of the humble followers of God, and the persecutions which were heaped upon them by the remainder of his people, and seeing all their inequality, began to be very sorrowful; nevertheless the Spirit of the Lord did not fail him.”

I really love that last bit. “Nevertheless the Spirit of the Lord did not fail him”. Alma was so faithful, which I am sure was hard at times. He had to endure many things, but the Lord was with him. The Lord protected him.

I know the Lord is with us. Even when it is hard to have faith. I know that He will bless us for our continued faith. I have seen it in my life.

Sometimes faith is scary, but it is worth it. Because if we have faith, the Lord will not fail us!

I am 19 years old. I would describe myself as a spunky and happy person. I love to read, draw, play the piano, and be outside. I love music, especially good ole classic rock. You can't go wrong with a saxophone and guitar solo in one song (i am looking at you Pink Floyd). 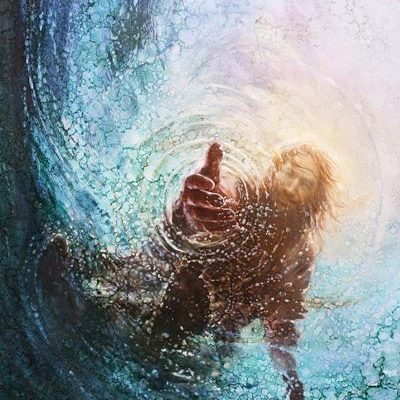