Personal Revelation is for YOU! 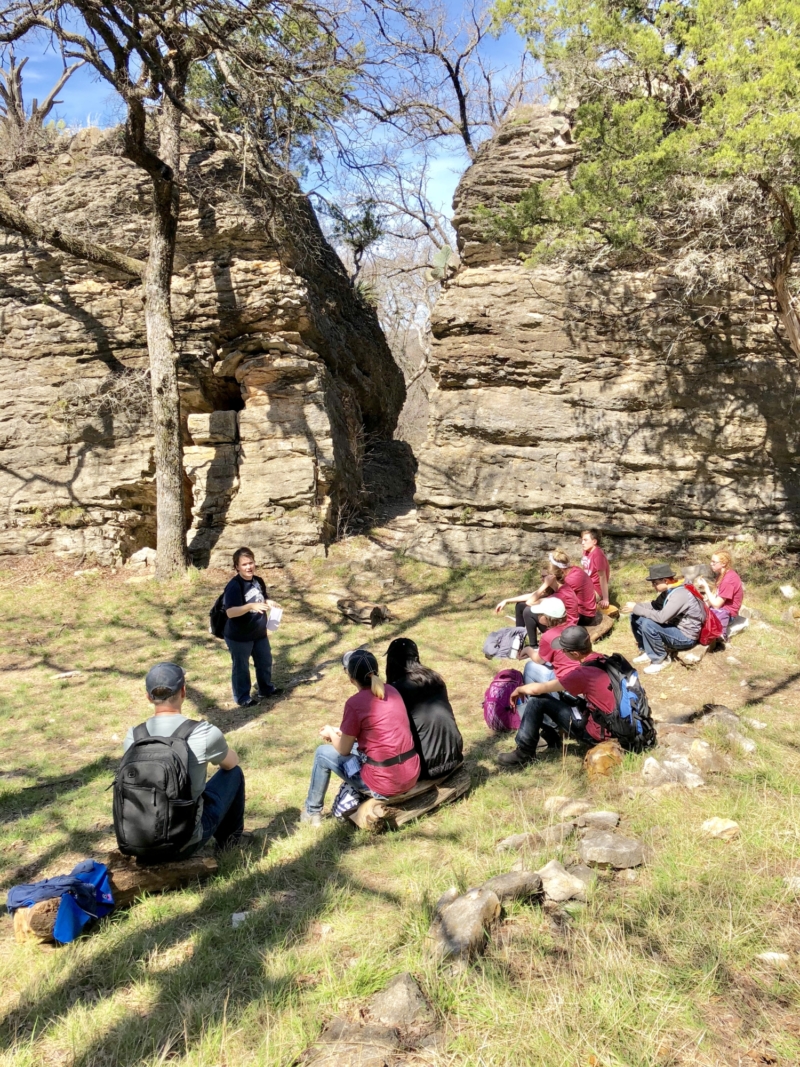 As a seminary teacher, I spend my mornings with teenagers who are on the cusp of the most important decisions of their lives. Seniors in high school who, as we near the end of this school year, are facing the biggest transition they will ever make. Deciding what to do immediately after your childhood sets you up for many other decisions in your life. Whom you marry may be determined by where you go to school or a mission. What you do for your career will be decided by your college or trade school choice. It can be daunting.

Fortunately, it doesn’t need to be frightening. One of my seminary students always planned to go to BYU-I. My daughter persuaded her to click the box for BYU Provo when she filled out her application. When she was accepted to both, she had a big decision on her hands. She didn’t know what to do. Bailey prayed and fasted as she was truly torn. In the end, she decided on Idaho. I think she was a little embarrassed to tell us because she worried that we would be disappointed. But the truth is, it was her decision. And, as such, we honored it and congratulated her. Be brave in doing something that seems to go against the grain. Own your decision and have the courage to go where God has guided you.

Another of my students has struggled to decide what his next step should be. He has been unable to choose between a year of college first or a mission. He has over thought it and stewed for months. This weekend, our stake had youth conference at a beautiful camp in the hill country of Texas. One activity seemed very odd and many of us couldn’t really figure out what the point of it was. The kids were blindfolded and then another group of kids made loud noise while one just simply rang a bell. The kids didn’t know what to do. Some followed the faint sound of the bell. Some stood paralyzed while others tried to walk away from all the noise. Afterward, a leader told the kids that sometimes, you just have to make a choice and go with it. Don’t sit around and wait; just do. Jason shared with us later that while he still was unsure as to what the point of the activity had been (Follow the Holy Ghost? Don’t listen to the world’s noise?), it didn’t matter, because it was the leader’s simple message that pierced his heart. He knew right when she said it, that he was going to go on a mission now. He made the decision and then he knew it was right.

Sometimes, we over-think revelation. Because it has such a big effect on the rest of our lives, we can stand paralyzed not knowing what to do. But God will speak to you. It may take thinking outside the box. It may take a couple of weeks of prayer. Or it may just be one simple statement from someone at a time when everything else doesn’t even make sense. But God can talk to you individually. If you are open to Him, He will find a way for you to hear.

Have you had to make a big decision? How did you know what path to take? 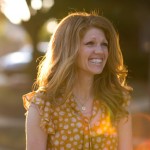 Rochelle likes teenagers a LOT. She teaches a class of 25 of them every morning in seminary. And she lives with 4 of them. She loves her husband. She's a happy person. The End.

Rochelle likes teenagers a LOT. She teaches a class of 25 of them every morning in seminary. And she lives with 4 of them. She loves her husband. She's a happy person. The End. 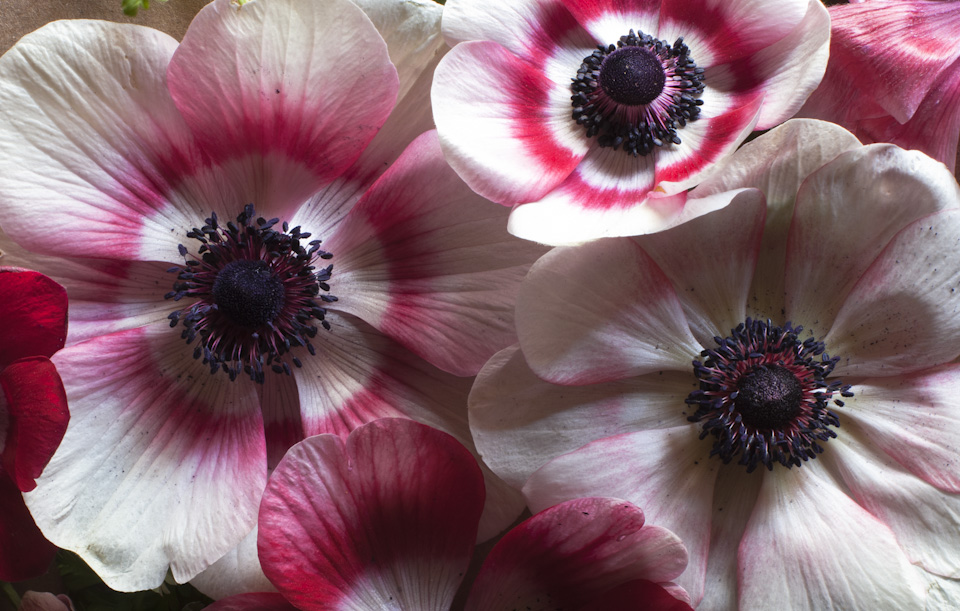 A Look Behind the Lens 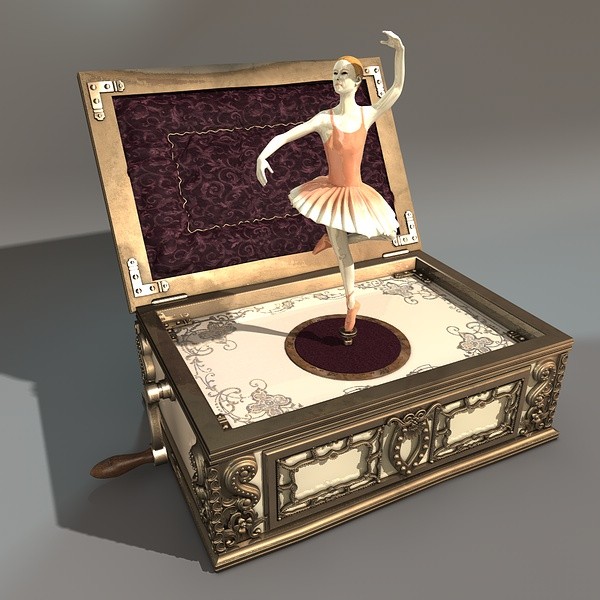 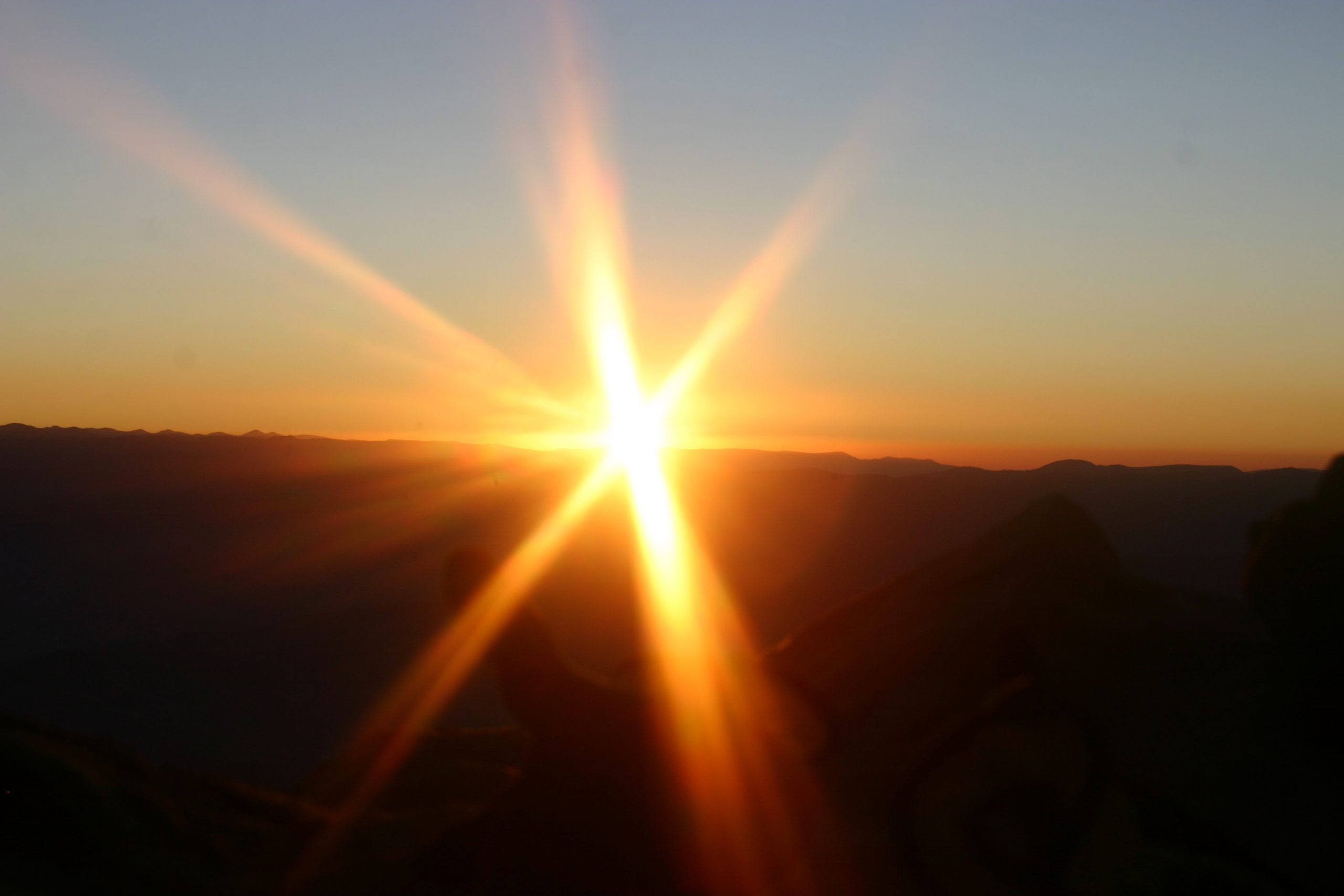 Finding the Bright Side