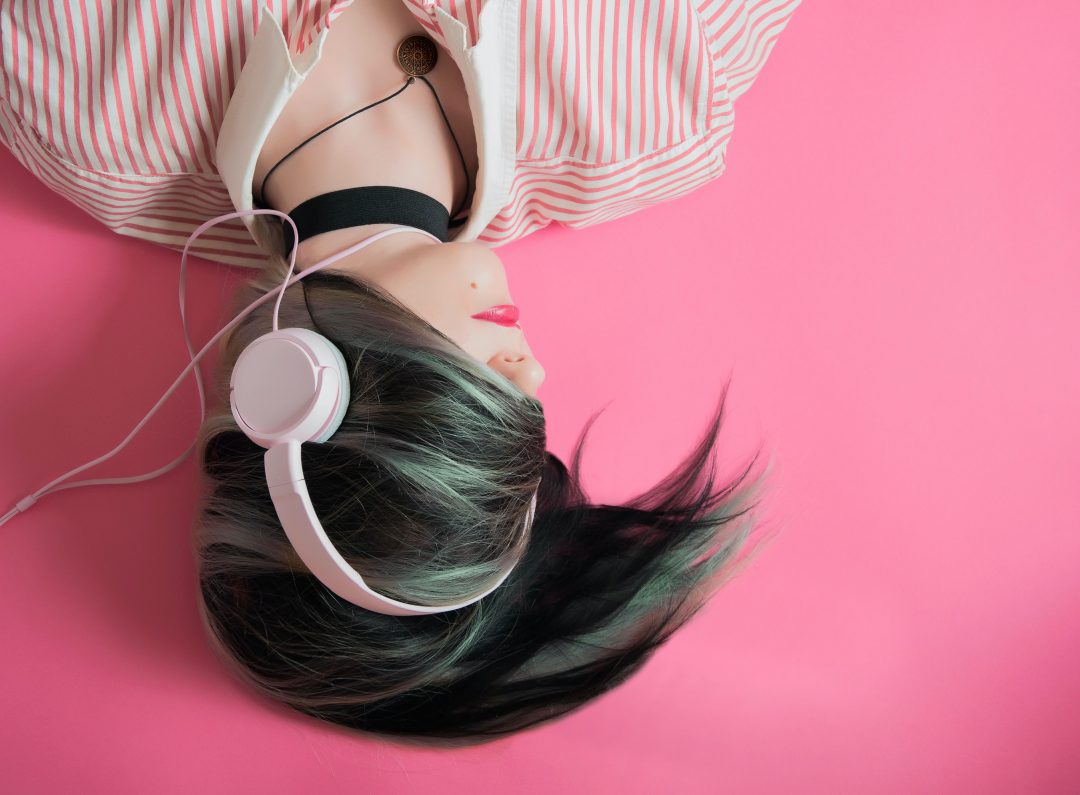 My very first time entering the temple I discovered an unsettling truth: when things got quiet around me, my mind tended to wander.

And when my mind wandered, it would wander to the less savory parts of my mind… the parts where I hid all the stuff I’d seen on TV, or heard in a song, or read in a book or magazine.

It was disappointing, to say the least.

Here I was in the most holy place on earth, and I was being bombarded by the unholiest thoughts my mind contained.

Trying to Fix It On My Own

Each time I went to the temple after that I would try to keep my mind as focused on the ordinances as possible so that the PG-13 section of my mind wouldn’t have a chance to take over.

But it didn’t work.

Without fail there would be a moment when my mind would slip, and words, images, and specific movie scenes would cross my mind.

It seemed the harder I tried, the worse it became.

It finally became so distracting that I knew I had a decision to make.

I could either keep fighting an uphill battle, or I could level the playing field.

So I decided to level the playing field by doing something absolutely, completely, insanely crazy.

Taking Out the Trash

I cut out the crud.

I went home and started going through all the music, movies, books, magazines, and anything else I owned that I hadn’t created.

Any profanity in a song?  I threw it out.

Movies with too much violence or scenes and words I’d usually just skip over?  I threw them out.

I threw away hundreds of dollars worth of entertainment that I had previously thought was totally necessary to my happiness.

And it. was. brutal.

I discovered that I had very few songs to listen to and even fewer TV shows or movies I could watch.

In trying not to offend the Spirit anymore, I discovered that there are very few people in Hollywood with the same goal.

It got bad enough that I would listen to the Kidz Bop version of songs.  Slightly embarrassing to be bumping the Kidz Bop as you drive around in your car without any kids inside.

But it was worth it, and I want to tell you why.

The Power of Music

First, I want to clarify that while I just talked about changing the things I read in books and watched on TV, today I want to only focus on music.

Because music is POWERFUL!

At a Memorial Day family party I was playing corn hole for the very first time ever.  And you guys it is NOT as easy as it looks.

I was doing a terrible, terrible job.

My turn came up and I knew I just had to make a point.  So I called out, “I need ‘Eye of the Tiger’ right now!!!”  My cousin complied and the air started pumping with motivational music.

And guess what- I actually started scoring points!!

Have you ever felt pumped up by music?

Maybe it was at a sports game, or maybe you’re even a dancer and have felt the power of music to move you, or maybe you play special music before you take a difficult test?

Music has the power to move us.

Right now I want you to think of songs that make you feel the following emotions:

Okay, if you took that little test then you’ve just proven to yourself that music has the power to MOVE you!!

Now if music can make us feel happy, sad, annoyed, and inspired it also has the power to make us feel other things: spiritually weak, emotionally or spiritually numb, angry, victimized, and so much more.

Can you think of a song that makes you feel one of those emotions?

Hopefully those songs aren’t part of your Spotify playlist, but even if you only listen to those songs “sometimes”…. it matters.

Now I’m going to say something that you might not agree with, but that I believe is 100% true.

Now you might be thinking that’s crazy- that there are fun, clean songs that aren’t spiritual- so they’re not inviting the spirit or driving it away.

But here’s the thing: according to Galatians 5 the spirit is manifested in really simple ways like love, peace, happiness, and joy.  When a song makes you feel those things, it is the spirit acting in you and you know that song invites the spirit!

A song doesn’t have to be about Jesus to invite the Spirit- but it does have to invite goodness into your life.

But does it really matter if you have the Spirit in your life?

And here is a hard fact I learned: you cannot turn on a song, or a show, or read something that pushes the Spirit away, and then expect him to return as soon as you’re done.

The Spirit needs an open invitation into your heart and mind; and if you’re kicking him out repeatedly that’s a sign that he’s not really wanted.

How You Can Cut Out the Crud

So what are you supposed to do?

How do you know where to draw the line in your media choices?

I’ve found a simple test is a great indicator of whether something belongs in my head or not.

Because this is what I realized.  When I have guests over in my home, if they begin to use the Lord’s name in vain, or start swearing like a sailor, I’ll say something.  I’ll politely let them know that those kinds of words are offensive to me.  And if they don’t respect that, I don’t invite them into my home again.

And yet, on a daily basis I was inviting complete strangers into my home on the TV, in my earbuds, or in a book and letting them say and do whatever the heck they want because it was “just a show” or “just a song.”

Since that realization I have used that as my benchmark: if something is said or done on a show, in a song, or in something I’m reading that I would not allow a guest to do in my home, then I don’t watch, or listen, or read it.

Now you might say, what about war movies or historical dramas with violence or mature themes- would you let people do that in your home?

And that’s a great question- I honestly take those situations on a case by case basis, but for the most part if I have to ask myself, “Is it worth losing the Spirit?,” I know my answer.

How You Can Add in the Good

Now here is the flipping fantastic news in all of this.  Once you get rid of the crud in your life you have room for SO much goodness!!

When you get rid of books and movies and songs that bring your spirit down, you begin to find that there are secret pockets of goodness all over the place.

Want to watch a popular new movie without all the crud?  There are filters for that!  My family watches Home Alone every year with filters and we get all the humor without the language!

Want to read a fantastic book that won’t weigh your spirit down?  There are websites that rate books just like movies!  And I’m guessing you’ll find some new favorites you wouldn’t have considered before!

We know it’s powerful, and we know it can pump us up- but if we’re cutting out the crud, what does that leave?

A whole lot of awesomeness!!

But hear me out- the Christian music industry is HUGE!  There is tons of money rolling into it, and their job is to make uplifting and inspiring music that people will want to listen to.  And they do a GREAT job.

In fact, if you want to get access to a great Spotify list I’ve made of uplifting music for LDS teens that includes some of my Christian rock favorites, click here.

I’m pretty sure that after listening to just a couple of them you’ll be hooked.

The Blessings Will Come

And when you start listening to good music you’ll find something pretty awesome happening.

You’ll feel closer to the Spirit.

And when you feel closer to THEM, you start to feel like you can take on the world.

When you remove the crud and add in so much good, you begin to see yourself for who you really are- and that is an unstoppable force for good!

So join me in the #cutthecrudchallenge and see how ridiculously blessed your life will be by the power of uplifting music and media! 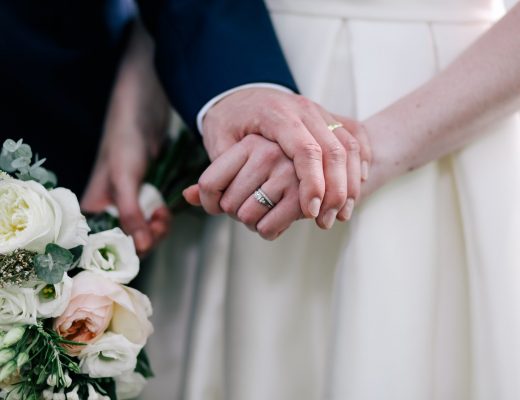 Interview with Bailey at Mormon_Modesty_Fashion