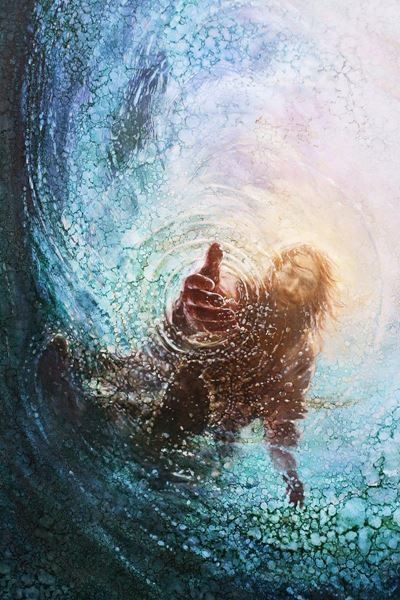 I was driving down the road one day, when all of a sudden, I just had to pull over…and cry (cue melodramatic rainfall and sad music). For some reason, life at that moment had just become too MUCH. I felt like a failure. As if I couldn’t take the heartache anymore, and that I was never going to make it.

It was quite a pity party I threw for myself, but in reality, those feelings were very real.

In that sad little moment of mine though, a few important thoughts came to me.

As Elder Uchtdorf so eloquently put it:

“You may feel that your life is in ruins. You may have sinned. You may be afraid, angry, grieving, or tortured by doubt. But just as the Good Shepherd finds His lost sheep, if you will only lift up your heart to the Savior of the world, He will find you. He will rescue you. He will lift you up and place you on His shoulders. He will carry you home”.

Elder Dieter F. Uchtdorf, “He Will Place You on His Shoulders and Carry You Home”, General Conference, April 2016

As much as you’re hurting today, and as hard as that is, remember that He’s there, lifting you up. Grab his hand and hold on — he’ll never let you go. And with his hand, you’ll make it through.

Madison is a lover of old movies, good literature, chocolate ice cream, and world travel. Madison enjoys studying at college and spending time with family when she’s home in Texas. She believes in the importance of empowering all young girls to dream big and know their worth. 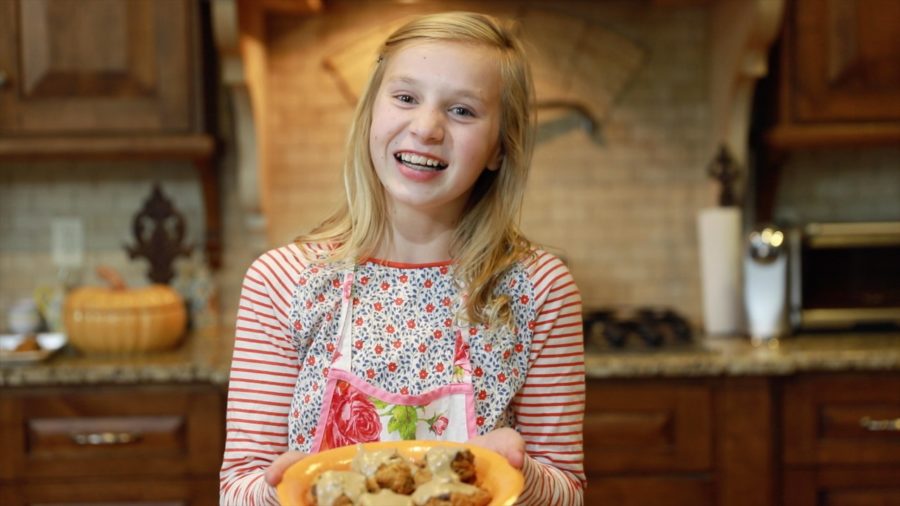 The science of kissing for Mormon girls

My favorite Uplifting songs for your quarantine playlist