Beauty of the Earth 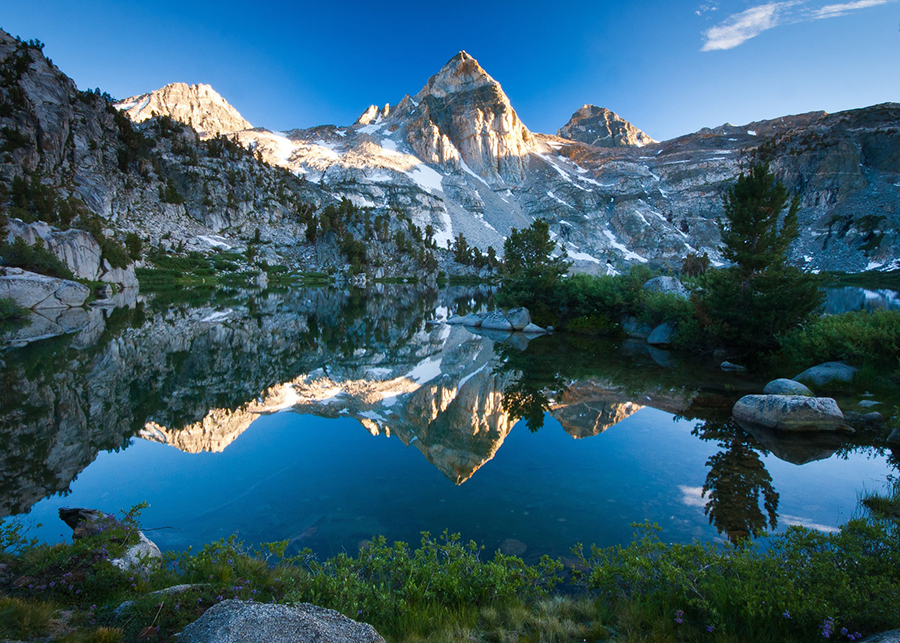 Recently I was a soccer game with my two closest friends. As we sat in the empty silver bleachers we watched the sunset. Somehow and at some point we began a very intimate conversation. A conversation about death. A conversation which is hard, and even harder due to the fact that my best friend’s father passed away in his early forties. He had left behind his beautiful family who loved him incredibly. My friend proclaimed many things in which made me think, cry, laugh and wonder. I wondered, why would He take such an important person in my friend’s life? How could a power so great find it necessary to take such a beautiful soul from the Earth? My friend sat and told us of the memories she made, the times she had shared with him, and the sadness she had felt. She told me of the disbelief and the blindness she had of his sickness. My friend never thought it was real. She proclaimed to me, “How can I believe in a God, when the world is such an imperfect world? How can he watch people kill, murder and rape innocent children? How could he let my dad die at such a young age?” I heard these words and my heart broke.

In that instance I thought of all the things going on in the world. What she said was true, the world is a gruesome place. I spoke of our beliefs on how we are all tested and how our God wants to see us again, and to reach him we are put through trials, so one day we can become like him. It was a blur, and it was hard for to understand where I was coming from. It was equally hard for me to understand where she was coming from. My whole life I have sung hymns that praise my Heavenly Father. I have had my doubts but never once doubted the belief of my Savior. To hear such an important person in my life say that she does not believe in God made me sad. I had no answers for her, the world was a despairing place full of hate and sadness. A place in which innocent children are killed, evil is mistaken for good and fathers are taken from their precious families.

While I was traveling in New Zealand, I went on a hike. And don’t mistake me, I am not a hiker. My sister and I made it about, let us round up, thirty minutes, until we stopped hiking and sat on a huge rock. We were on the south island in a small town called Wanaka. In the center of this town, lay a giant lake. A beautiful blue lake, surrounded by the mountains. Just looking at the lake was like looking at any lake. As my sister and I stopped on our hike we look out. It was the most beautiful thing in the world. The bluest lake surrounded in snow topped mountains. The view was indescribable and every synonym that means incredible. In that instant I knew. How could the world be such a beautiful place? How could this sight come from a bang. It couldn’t. It just couldn’t. The world is too beautiful, it just had to be designed, it had to have been made by someone of great power.

As my friends continued this conversation of doubt, I told them of this situation. That how, HOW can you not believe in a God, look at the Earth. Sometimes when you are low you cannot see the beautiful plan that our God has made. It is when we are at the lowest points that we feel destroyed and unimportant. Oh, but let me tell you. When we have faith and rise above our doubts and conquer our trials, we see God’s hand. 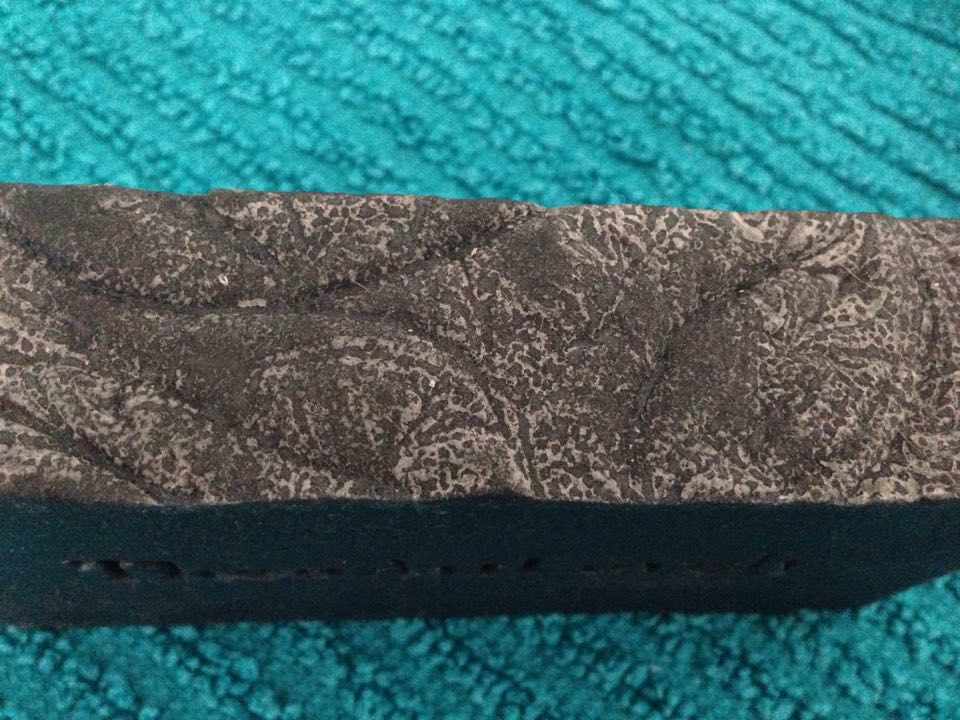 What My Puppy Taught Me About Being Christlike