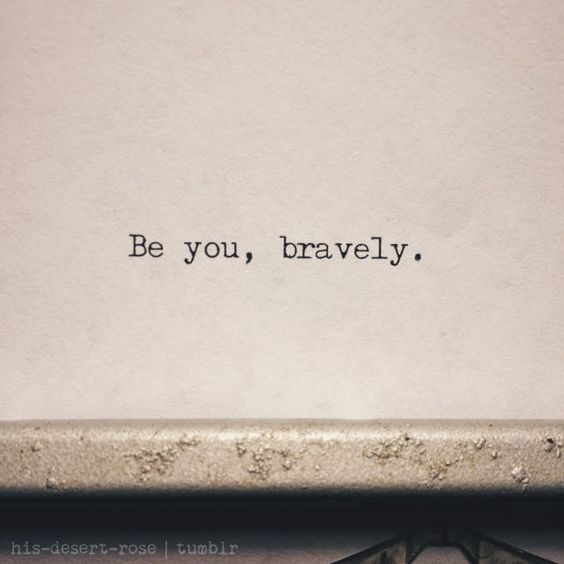 For the last six months, my 4-year-old has been fascinated with squids. We read squid books, look at every single squid image posted on Google, and draw squids constantly. He even has asked for a squid birthday party and squid birthday cake. Why squids? No idea.

After months with nothing but squids on his little mind, he instantly changes his mind to follow his friends. I know he is four and I can’t read too much into this but my mind has been spinning.

How often does this same thing happen to us and specifically young women? What would our world be like if you weren’t afraid to be you?

I read a quote by Henri Matisse recently that said, “Creativity takes courage.” It takes courage to step out of the norm and to be you without caring what others think.

I want to take Matises’ quote one step further and say that being authentic takes courage. Confidence, loving, honesty, and accepting yourself and others also takes courage.

I’ve started applying this concept to my life. How am I allowing others to influence me and how does it affect how I live? My heart sort of breaks when I think how much the world misses out when we choose to fit in rather than stand out.

I don’t want to suggest that all aspects of influence are negative. People, media and culture can have a very positive effect on us if used in the right way. Our eyes can be opened to wonderful things because of the influence of others. Today, however, I’m choosing to focus on being true to you.

Author Sandra Magsamen wrote, “What if you just did it your own way? No rules, no right or wrong, just what you think is beautiful.” Heavenly Father gave you specific gifts. They are special to you but they are meant to bless others. Use and love your gifts. Develop who you are from them. You are already amazing. I am pleading with you to be you. We need you. We love you. You are such a light in this world.

I commend you, dear young women, for taking chances despite ridicule, difficulty and a possibility of being “unpopular”. This comes in the form of joining  a school club, choosing modesty, volunteering at the senior citizen center, taking hard classes, sitting by someone who is alone, or playing with your younger siblings.

Even writing a blog post that is personally meaningful takes courage. And yes, dressing up as a squid does too. 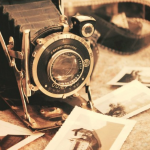 A 32-year-old mother of two and wife to Brett. A lover of all things covered in sprinkles, organizing and anything New York City related. Currently calling Amsterdam home.

A 32-year-old mother of two and wife to Brett. A lover of all things covered in sprinkles, organizing and anything New York City related. Currently calling Amsterdam home. 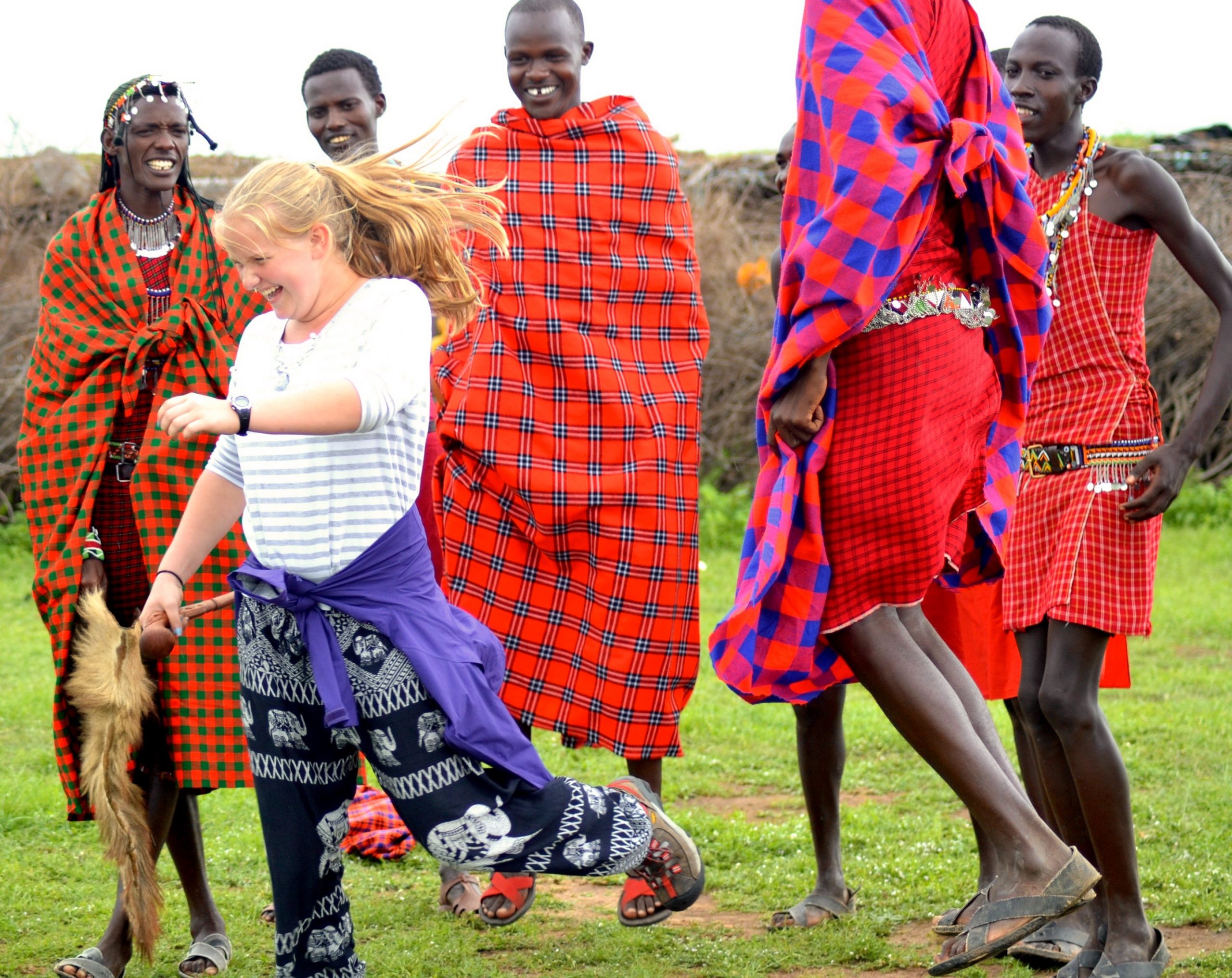 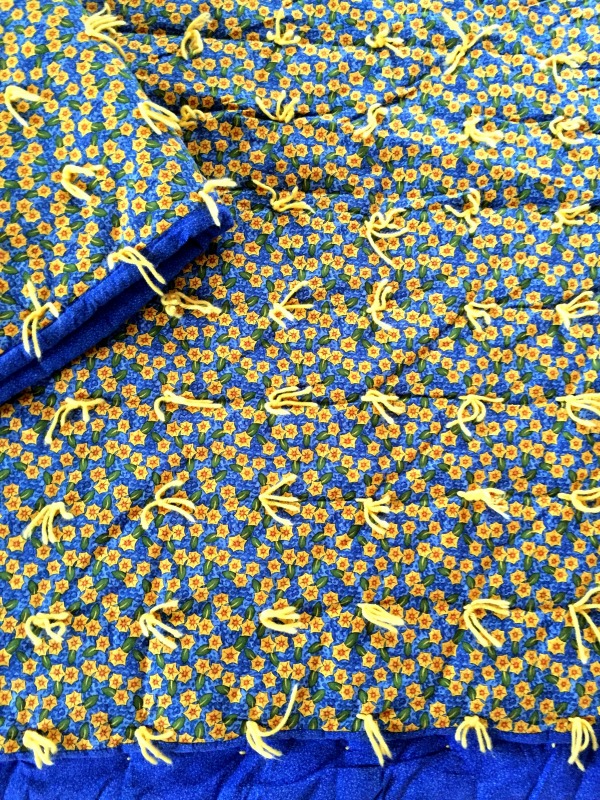 Unity in your Laurel Class