The science of kissing for Mormon girls

“Since the invention of the kiss, there have only been five kisses that were rated the most passionate, the most pure. This one left them all behind.” The Princess Bride (as if I needed to tell where the quote came from)

7:30 a.m., girls’ hair twisted into messy buns, boys shirts looking more than a bit rumpled. I don’t blame the kids for dozing a bit at the Stake Youth Meeting. But when the visiting General Authority began to discuss dating, heads popped up from their neighbors’ shoulders as every eye focused on the podium.

Most of his message echoed For the Strength of Youth (forever and always hereafter known as FSOY) as he outlined guidelines. But then…

“You know what would be really great?” he enthused, “If your very first kiss was over the altar at your temple marriage. Not that I did anything like that, but wow, wouldn’t it be neat?”

As a rule, I respect anyone’s efforts to be righteous. When one friend confides she never reads magazines, even in doctors’ offices, in order to keep her mind pure and another discusses her five-year supply of food, clothing and fuel, I think, “Good for you.” But when someone, even a General Authority promotes their faux-orthodox ideas over the pulpit I tend to bristle.

And kissing? Kissing is simply glorious.

Modern research proves what humans have always intuited, you can tell a lot about a person by a kiss. As Sheril Kirshenbaum wrote in The Science of Kissing, “Beneath the surface, a kiss serves as the ultimate litmus test for every relationship. It can urge us to pursue a deeper connection with someone special or act as a warning to back off when something just doesn’t feel right.”

Women especially receive all kinds of subconscious cues from a kiss– his feelings about women, potential loyalty, immune system compatibility and even if he is a good genetic match for future children (interestingly, women tend to choose exactly the wrong sort of man when they are taking birth control pills). And besides the science, kissing (non-passionate, keep your hands where they belong) is just plain fun.

The FSOY is great, but it’s strict enough. I’ve met one too many girls who is absolutely paralyzed by the standards– is it still a group date if he takes me home alone? what if he tries to hold my hand in public? Oh, I know there’s all kinds of moral debauchery going on, but in our efforts to teach morality to the masses are we cheating the “good kids” out of normal, natural dating experiences?

Melissa McQuarrie wrote an excellent post a few years ago on the death of dating. If anything, our teens seem even more confused. In high school they are told repeatedly, “Only group dates. Only group dates.” only to be kicked into a single’s ward immediately after graduation with the charge, “Get married!” How, after dating experiences consisting of ice blocking and cookie decorating parties in a group of fifteen are they equipped to form close personal relationships?. How can they learn to deal with good days, bad days and the whole messy realm of life when they’ve scarcely held a one-on-one conversation?

Now don’t get me wrong. I love FSOY, use it for Family Home Evenings and would not want to raise children without the support of the church. But I also see room within it’s bounds for my boys to truly get to know a girl, puzzle through girlfriend issues with my husband and I (while they are still at home) and learn the qualities they want in a spouse before the consequences become eternal. And if there’s a little front porch kissing involved, that’s good too.

Sigh, now that I have this written and ready to post, my sister and son tell me I’m going to be attacked from both sides. The hazard of writing, yes? But I’m especially sensitive to dating advice since in my little microcosm, I see teenagers who are paralyzed by the FSOY and not dating at all. Can we puzzle this out together?

EDITOR I'm the kind of mom who drives through mud puddles, throws pumpkins off the roof and lets the kids move the ping pong table into the kitchen for the summer. Despite (or probably, because of) my immaturity, my five sons and one daughter are happy, thriving, funny people. I'll climb a mountain with you, jump into a freezing lake hand-in-hand or just sit with you while you cry. I believe the gospel of Jesus Christ will heal the earth. 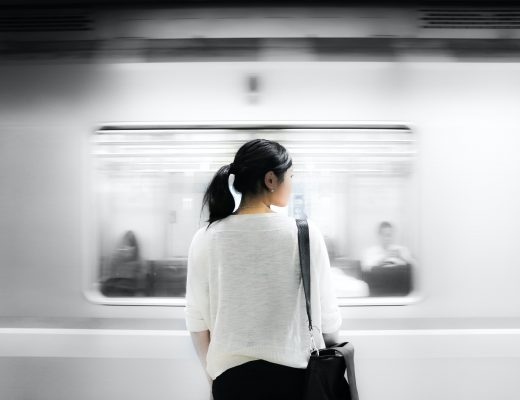 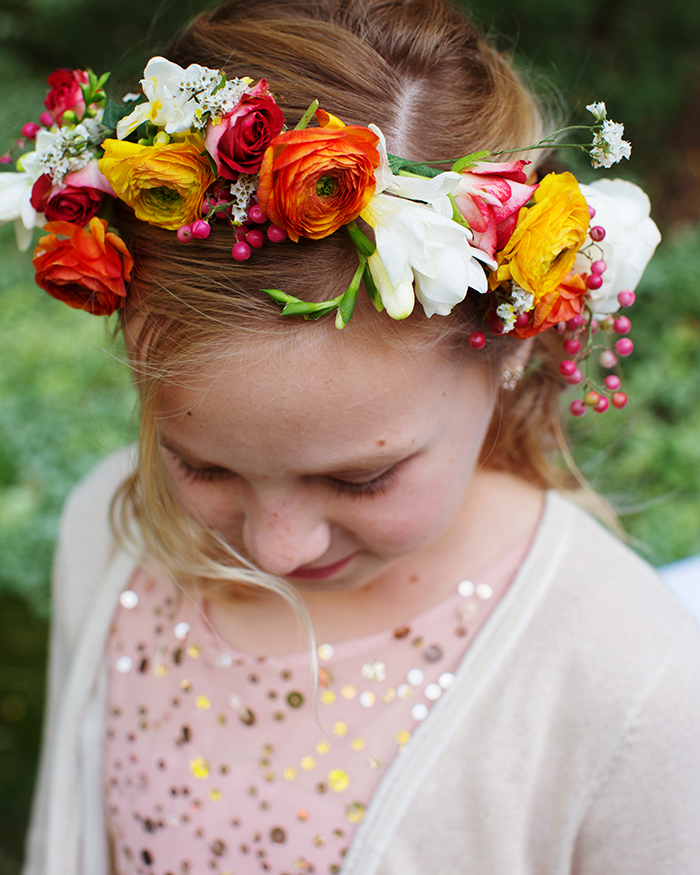 flower crowns– make your own 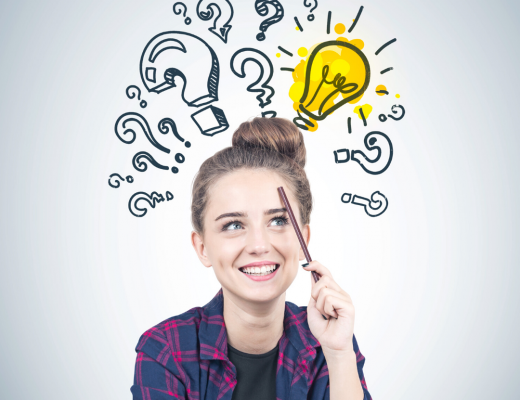 How to recognize the spirit (every.single.day.)